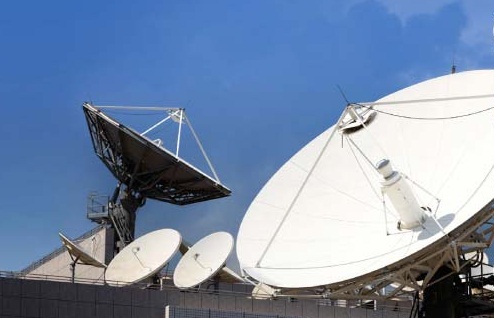 Shivaji Chatterjee, Head of Enterprise Business at HCIL, said, “One of the biggest bottlenecks facing development in India is the lack of financial inclusion for the masses in under-served areas. As the leading provider of VSAT connectivity in India, Hughes has been at the forefront in helping fulfil Prime Minister Narendra Modi’s mission (Jan Dhan Yojana) to put development on the fast track by ensuring that almost every Indian across 600,000 villages has access to banking services. It is a proud moment for us as we add another 12,000 off-site ATMs and rural bank branches to India’s growing banking network, thereby ensuring that the government is a few steps closer to ensuring that every Indian is within 15 minutes walking distance to a bank or an ATM by 2016.”

Given the size of its population, India has one of the lowest ATM densities in the world with only 25.4 ATM machines for every 1,000 sq. km. This translates into 8.9 ATMs for every half million (5 lakh) population, according to Reserve Bank of India (RBI) data outlining global financial inclusion indicators for 2011. In contrast, bank customers in China have access to 2,975 machines in the same geographical expanse, with 49.6 ATMs per half million (5 lakh) population.

To date, the total number of ATMs and bank branches connected by Hughes satellite networking is approximately 50,000. The Ministry of Finance and a consortium of public sector banks in India entered into a contract with multiple ATM-Managed Service Providers for installing and managing a total of 63,000 offsite and onsite ATMs across urban and rural India, by far one of the largest initiatives adopted by the Indian Government to widen the reach of banking facilities. ATM penetration in India is expected to continue on the path of high growth and reach an estimated 200,000 ATMs by 2016.

HCIL is a majority owned subsidiary of Hughes Network Systems, LLC (Hughes), the world’s largest provider of broadband satellite networks and services. HCIL is the largest satellite service operator in India providing a comprehensive range of broadband networking technologies, solutions, and services for businesses and governments, including Managed Services to meet every communications challenge.