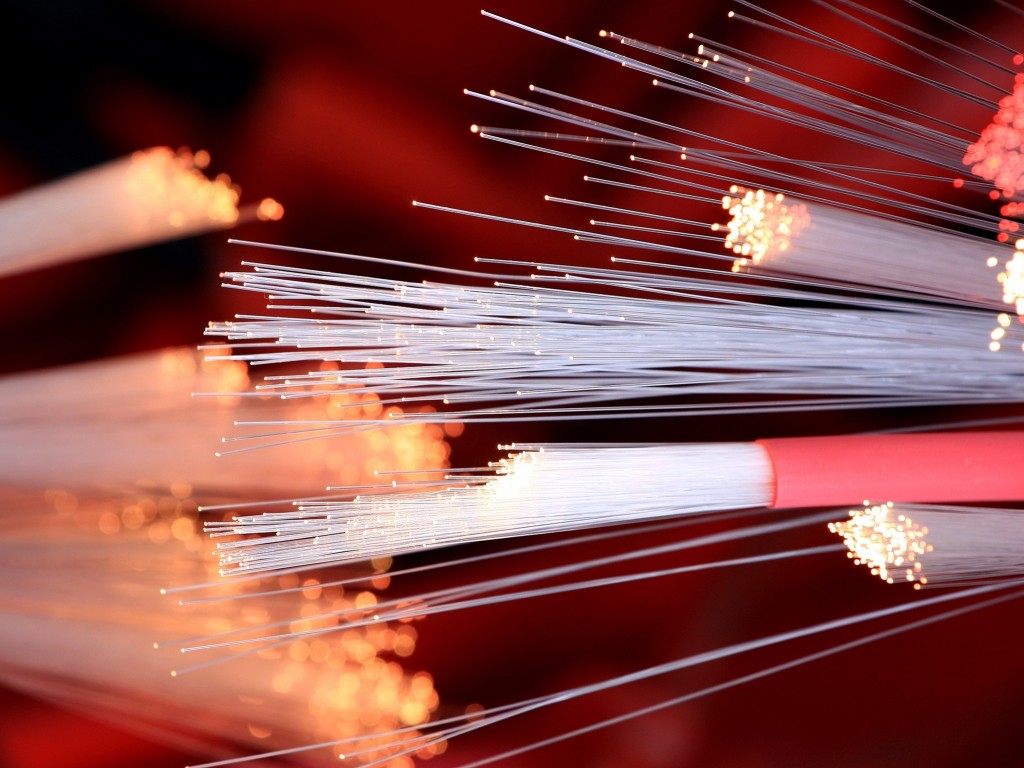 India stands on the cusp of digital revolution, says Union Communications and IT Minister

Stating that India is on the verge of a digital revolution, which will be similar to the mobile phone revolution that took the country by storm, Union Communications and IT Minister Ravi Shankar Prasad has said the National Optic Fibre Network (NOFN) will act as the catalyst to ignite that revolution.

At a meeting with the IT ministers of various states on Aug 26, 2014, Prasad urged the states to bury their hatchets to kick-start the digital revolution for the betterment of the country.

Emphasising the various initiatives under the Digital India programme, the minister stated, “NOFN will lead to an empowered India with village boarding the Internet superway. It will also lead to an explosion of e-commerce in the country.”

The ambitious project worth around Rs 35,000 crore aims to provide high-speed broadband connectivity to 2.50 lakh gram panchayats in India by March 2017.

With the entire country connected through broadband, growth opportunities for both industry and people will be unlimited, Prasad added.

As per a joint study by Assocham and PwC, the e-retail industry is expected to reach US$ 10-20 billion by 2017-2020. Moreover, e-commerce firms are expected to spend approximately US$ 1.9 billion on infrastructure, logistics and warehousing during the same time period. According to consulting firm Technopak, e-retailing market, which currently stands at US$ 2.3 billion, is poised to reach US$ 32 billion by 2020.

Apart from Prasad, Telecom Secretary Rakesh Garg was also present at the conference.

According to various estimates, the number of villages that do not have mobile coverage ranges between 42,000 and 55,000.