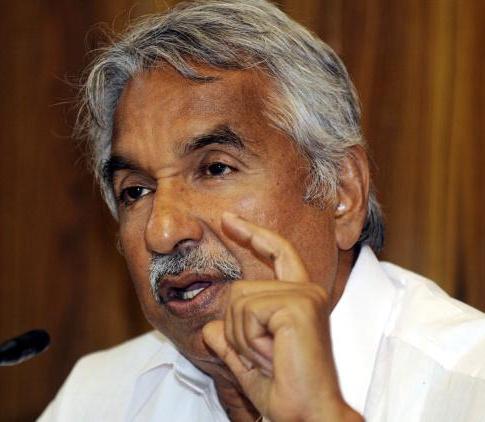 Accepting the recommendation of the Administrative Reforms Commission, the Kerala Government has decided to simplify the procedure for attestation of certificates.

Chief Minister Oommen Chandy on July 31 announced the government’s decision at a crowded press conference after a state cabinet meeting in Thuravananthapuram.

He declared that applicants can now self-attest their certificates, except those that require the mandatory attestation procedure. “With this decision, the original documents are to be produced only at the final stage.”