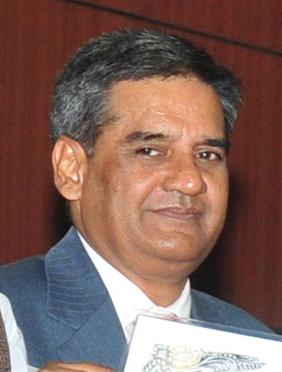 New Delhi: Ravi Mathur who is presently serving as Additional Secretary, Ministry of Labour and Employment has been appointed as Secretary, Department of Disinvestment in Ministry of Finance.

A chemical engineering graduate, Mathur is having second innings at centre, earlier he served in Ministry of Defence, Chemicals & Fertilizers and Water Resources.