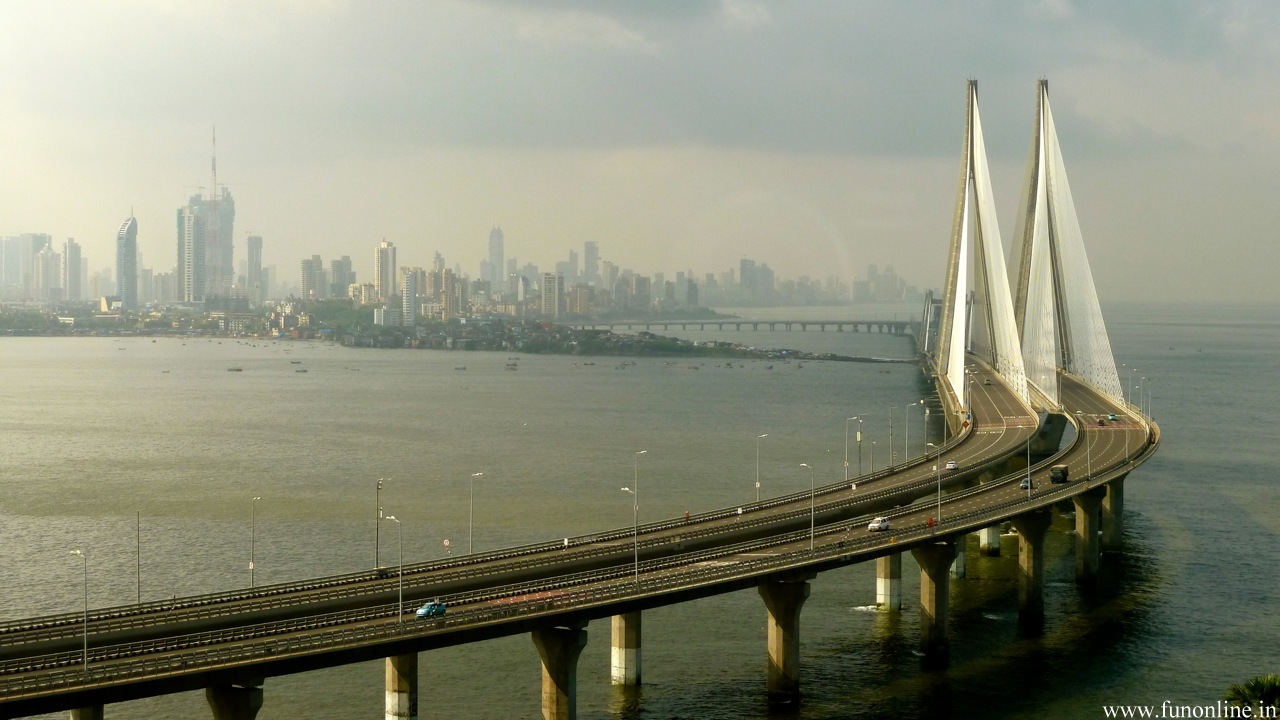 A ringside view of the award-winning MahaGov Cloud set up by the Maharashtra IT Department, which is calling shots for its multi-dimensional services in state governance

A ringside view of the award-winning MahaGov Cloud set up by the Maharashtra IT Department, which is calling shots for its multi-dimensional services in state governance

The availability of government cloud and ease of provisioning infrastructure has encouraged departments to host their applications on SDC.

Maharashtra IT Secretary Rajesh Aggarwal, the key driving force behind MahaGov Cloud, envisaged providing services to various departments from SDC at the initial stage of SDC implementation. It was envisaged that many applications will be hosted on SDC. To cater to a large number of applications and departments, cloud implementation was necessary.

MahaGov Cloud is the only government cloud setup in India which is running on production environment with such high volume of servers and applications.

Maharashtra SDC is the only SDC in India to be a member of APNIC (Asia Pacific Network Information Centre), making it vendor independent for Internet bandwidth.

APNIC is an open, membership-based, not-for-profit organisation. It is one of five Regional Internet Registries (RIRs) charged with ensuring the fair distribution and responsible management of IP addresses and related resources. These resources are required for the stable and reliable operation of the global Internet.

During the implementation of Maharashtra SDC, the state had conceptualised on implementing virtualisation for efficient utilisation of the infrastructure in the SDC.

The objective of the initiative was to reduce data center cost drastically while increasing the IT capacity with maximum flexibility. A proof of concept (PoC) on virtualisation using VMWare and Microsoft Hyper V was started in November 2011.

After the benefits of virtualisation following the PoC, soon the process of moving to complete cloud setup was initiated. With all the modules of cloud implemented, the stakeholders could realise the value of SDC. It has surely improved operations with better quality of service, reduced time for infrastructure provisioning and lower cost of hosting.

The Hardware infrastructure at SDC had to be upgraded for achieving a higher VM density. An awareness session also had to be conducted with application owners to apprise them of the benefits of cloud.

Rule-based auto-scaling of resources allocated to a server, without any manual intervention seems to be a challenge and is currently not made available.

Licensing policy of Oracle needs all physical servers in a database (DB) Cluster to be licensed even though only one virtual server is running Oracle. This requires a separate server cluster for Oracle DB. This limits resource sharing between Oracle Cluster and Other DB Clusters.

Since the entire virtual instance resides in Storage Area Network (SAN), any major failure in the SAN may lead to severe downtime and loss of data. Async SAN replication at near Disaster Recovery (DR) location is being worked out to overcome the issue.

Cloud has helped ease management of huge infrastructure available in SDC. Time required for server-provisioning along with OS and database has reduced dramatically due to template and clone features. Thin provision of storage and memory helps efficient utilisation and allocation of the resources as per the requirement and performance.

‘Live Migration’ has proved useful in managing planned maintenance without need of any downtime of the application. Management and monitoring of cloud setup is effectively done using the dashboard and alerts. Reports are generated from the Cloud system. VMDK (Virtual Machine Disk) or VHD (Virtual Hard Disk) files are backed up which leads to quicker restoration of the server whenever required.

The process should begin with IaaS and PaaS before jumping to SaaS. Physical servers in which cloud would be setup should have higher number of cores per CPU and RAM should be in the ratio of minimum 8 GB per core of CPU.

Minimum four NIC cards per physical server are recommended for dedicating the pubic and management traffic. Cluster in cloud solution should be created as per the OS, DB licensing policy so that the licenses procured can be fully utilized.

If majority of servers are on Windows Server OS then Data Centre edition license for Windows Server may be procured. Along with cloud implementation, tape backup software should be configured for backup of VMDK or VHD files so that incremental backup is available for entire Virtual Instance.

Initially, cloud services will be offered free to all departments. Based on capital cost amortization and operation & maintenance costs a chargeback and metering mechanism has been devised. In this mechanism, charge will be levied for corporations, boards and other such entities.

For projects being funded by central government, the cloud service charges can be levied so as to make the cloud setup self-sustainable. Other departments will be served ‘dummy bills’ so that they know how much is actually being provisioned for them in SDC. Departments  will be encouraged to host their application on SDC.

To avoid dependence on a particular technology, MahaGov Cloud works on Microsoft as well as VMWare. However, considering some issues and scalability of Microsoft Cloud, majority of the application are hosted in VMWare Cloud.