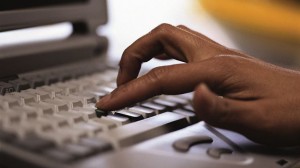 The Maharashtra Government  is issuing online caste validity certificates to students which has led to the clearance of a large number of applications in quick time.

The online facility was launched by then Chief Minister Prithviraj Chavan.

Special courts at all the six revenue divisions in the state had been set up which hear and dispose of the pending atrocity cases.

“The state government has also decided to celeberate the birth centenary of former Chief Minister Late Vasantrao Naik and the Marathwada Agriculture Univerity would be named after Naik,” Moghe said.

The caste validity certificate has been made compulsory even at the time of registration for the admission process in colleges.