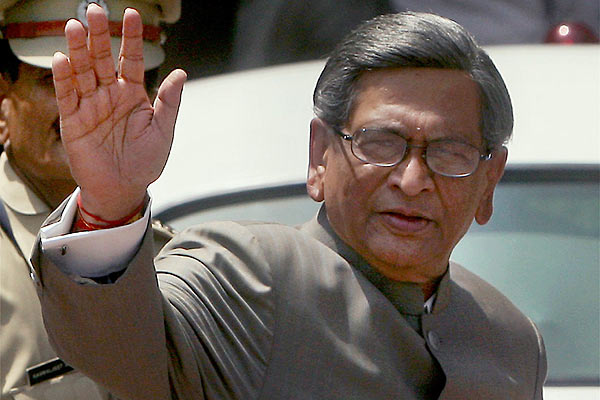 External Affairs Minister, S M Krishna, has said that the Government is working on integrating Indian embassies and consulates with passport seva projects. This will lead to integration of crime and criminal tracking system, emigration, visa, foreigner’s registration and tracking and e-migration. S M Krishna was speaking at a function in Kochi.

Krishna said delay in police verifications can be reduced with increased coordination between local police and passport offices and added that Kerala’s pleas for PSKs at Pathnamthitta, Idukki, Kasaragod, Wynad and Palakaad would be looked into.

With the inauguration of 13 PSKs at Thiruvananthapuram, Kochi, Neyyatinkara, Kollam, Aluva, Alaupuzha, Kottayam, Thrissur, Kozhikode, Vadakara, Kannur, Payyannnoor and Malappuram, 70 of 77 proposed kendras all over the country are operational. The rest would be operational in the next few weeks.

Tata Consultancy Services has come in for praise from the minister for speedy implementation of the Passport Seva Project. About 7.46 lakh passports were issued in Kerala in 2011, an increase of 21 per cent. About 5.5 million Keralites are in the Gulf, contributing significantly in foreign remittances.