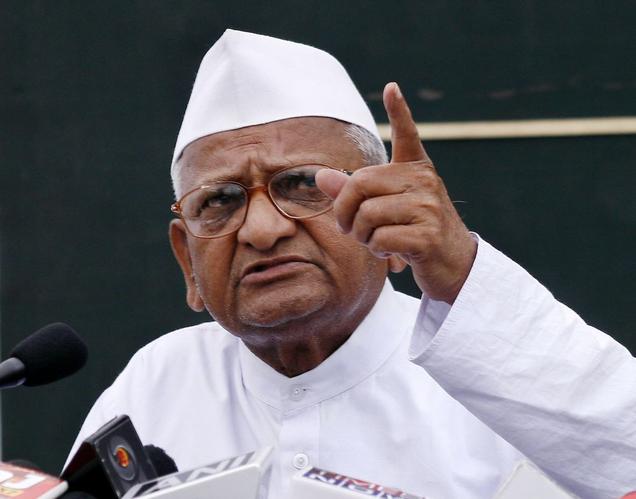 A pan-India SMS card to spread information about the campaign against corruption has been launched by Team Anna. One crore cards, priced at Rs 25, have been issued in the first phase and are doing brisk business in Uttar Pradesh.

According to a member of Team Anna, the scratch card, which comes with a specific number has been issued keeping in mind the “sometimes positive, negative and neutral” coverage by the media. However, some detractors say that this leaves supporters either confused or ill-informed.

The Anna SMS Card, once purchased, would keep the holder informed about activities of IAC for one year. With a data base of more than three crore mobile numbers, the service, if used in one go for bulk SMSing, would cost IAC Rs5 lakh at the existing market rate for SMSes.