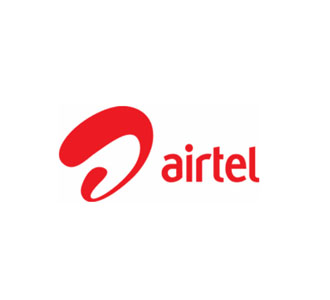 Bharti Airtel has been directed by TDSAT that the company should not withdraw the interconnection of SMS services of Aircel from its network till the dispute between the two companies on termination fee is finally decided by the telecom tribunal.

Termination charges are paid by an operator from whose network calls or SMSes originate to the one on whose network these communications end. These charges impact tariffs.

There will be no disconnection till the dispute over the SMS termination fee is decided by the Telecom Disputes Settlement and Appellate Tribunal (TDSAT).

The TDSAT bench said, “Keeping in view the interest of the customers of both the parties (Airtel and Aircel), we are of the opinion that the respondent (Airtel) should be directed not to take further action for withdrawal of interconnection for SMS service, pending further adjudication before this tribunal.”

However, Justice S B Sinha, who heads the TDSAT bench, also stated that if Aircel loses its case against Bharti Airtel, then it would have to pay dues as claimed by Airtel or as determined by the tribunal along with the interest.

The TDSAT direction came over a petition filed by Aircel, against a demand of Rs 24.58 crore raised by Airtel on account of SMS terminated on its network between April to October 2011. Airtel had raised the bill at the rate of 10 paise per SMS terminated on its network. According to Aircel, such dues were “arbitrary, illegal, wrong, unilateral and without any basis”.

Airtel had written a letter to Aircel on January 11, 2012 asking to settle the bill before January 31.