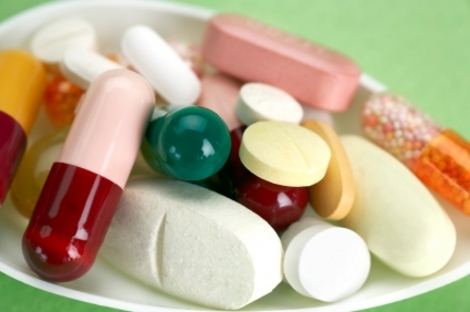 Dr G N Singh, Drug Controller General of India (DCGI), is planning to implement e-Governance programme throughout the country soon. Through this programme, the DCGI wants to make the regulatory system ‘paper-less’ by adopting computerisation so that the Indian regulatory system becomes IT enabled, bringing in more transparency and  accountability to its system.

The programme focuses on computerisation of the whole administrative process, by linking all the CDSCO offices with the other state regulatory bodies across the country to bring reliability and timeliness in their services.

Dr G N Singh said, “Funding is not an issue for this progressive initiative as the Government has already assured their full support to us in implementing this programme. At present our main agenda is to study those system that has already been implemented in some of the IT enabled states in the country so that we can adopt a similar strategy for national level linking to link 32 states in the country to the Centre.”

He further elaborated that since this is a huge task at hand, the DCGI will be personally taking efforts to examine those adopted E-governance system so that he can get a clear idea on its applicability and its impact in delivering required services. For this purpose he has also planned to have interaction with the stakeholders in the states wherein it is adopted so that he can get their views and suggestions on the implications and effectiveness of the system.

The DCGI’s office has already identified three to four IT enabled progressive states in the country who have successfully adopted e-governance in their respective states for better administrative purposes. For this purpose, Dr  Singh has already planned to visit Gujarat FDCA so that he can personally have a look at the E-governance programme adopted in the state which is believed to be the best in the country.

“Our main agenda is to computerise the whole regulatory system in the country by completely eliminating the paperwork pattern so that the end users i.e. the industry will benefit the maximum from this programme. Through this link-up we want to link the central regulatory body to the state regulatory bodies so that it will enable on-line connectivity between the two, expediting the work process while eliminating any bottlenecks that hinders the whole regulatory procedure. This will not only make the federal and state government to be more involved in each other’s affairs but will also ensure better transparency in their working,” Dr Singh informed.