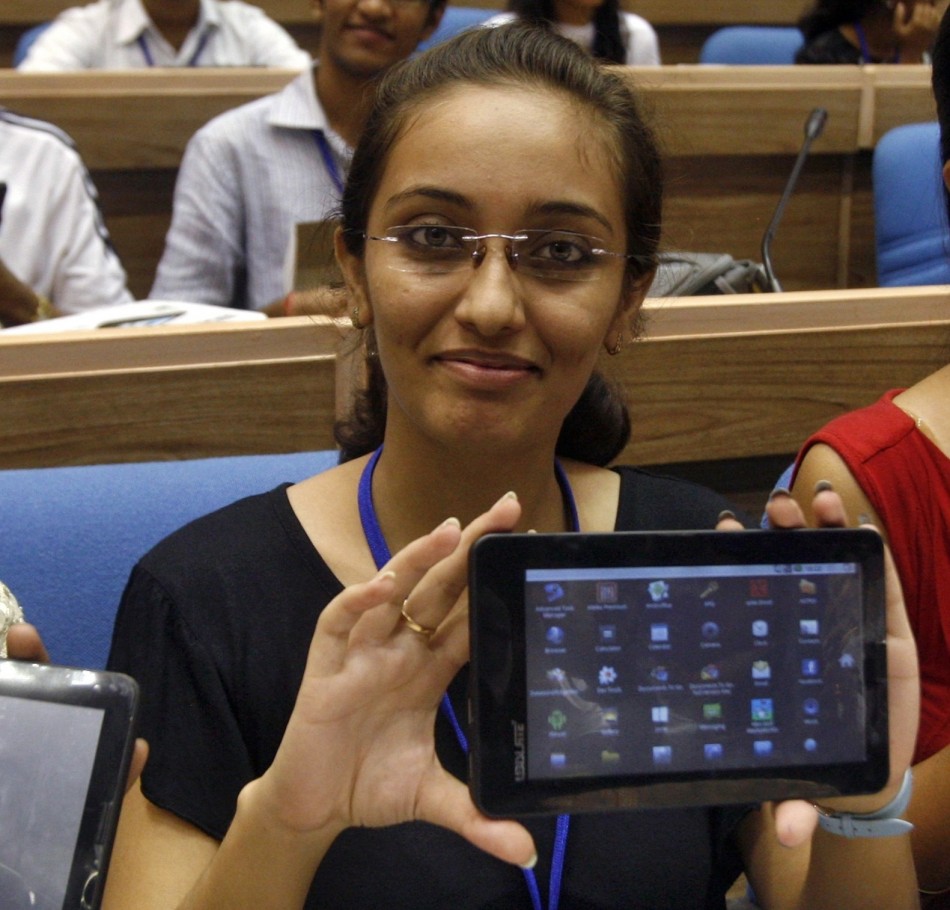 The Human Resources Development Minister, Kapil Sibal, has said that a faster, upgraded version of Aakash tablet, which has often been billed as the world’s cheapest, will be launched in April. It is important to note that the upgraded device will launch at the same price.

While answering a question at the Question Hour in Lok Sabha, Kapil Sibal said that Datawind will supply one lakh high speed tablets with a longer battery life and better screen.

“These higher specifications which include 700 MHz Cortex A8 processor, 3200mAH battery with three-hour usage time and a capacitative touchscreen have been necessitated to overcome the initial difficulties observed in the devices,” Sibal said.

The first phase of one lakh tablets were targeted for students in higher technical education institutions so as to further ascertain technical feedback on its operation and usability, the minister said.

When some members in Lok Sabha demanded that the distribution of tablets be extended to school students, Sibal said the same would be done when the proposed National Mission of Education through ICT for Schools got necessary funds.