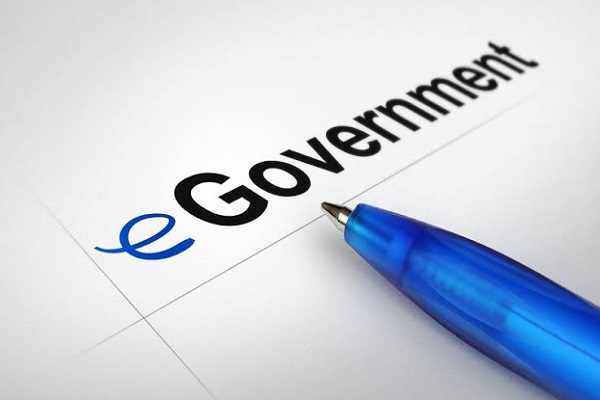 According to Khalid Al-Tawil, Director General at the National Information Centre in Saudi Arabia a lack of strategic planning is a major obstacle in the development of e-Government in the region.

He said that trust in e-Government projects is one major issue. He said that people were still sceptical about the ability of technology to deliver services. Al-Tawil also expressed concerns about the concentration of Internet users in cities and the problems of reaching people in small villages and out-of-town areas.

Other challenges of e-Government included a lack of local IT professionals, a lack of sufficient and affordable facilities for education and training for locals, the high cost of internet access and the legal environment for e-Government. Najat Rochdi, regional coordinator for the Information and Communications Technology Development for the Arab Region (ICTDAR)