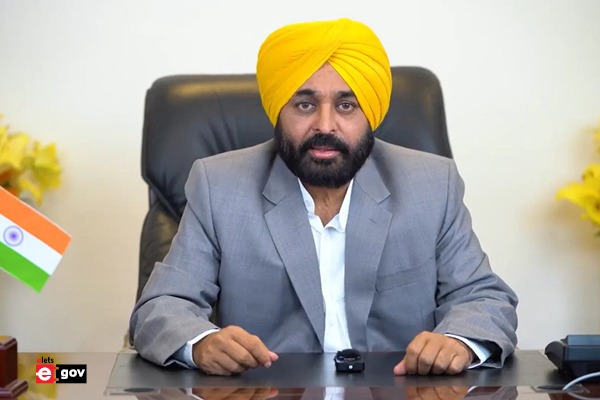 The Punjab government transferred 22 IAS officers and 10 PCS officers on Sunday as part of a significant administrative reorganisation. While Anurag Aggarwal has been awarded the position of additional chief secretary-cum-financial commissioner, cooperation, Ravneet Kaur has been appointed as special chief secretary, food processing with added responsibility for jails. For the positions of CEO of the Punjab Water Supply and Sewerage Board and managing director of the Pepsu Road Transport Corporation, Patiala, respectively, the services of MS Jaggi and Vipul Ujjwal have been made available to the departments of local government and transportation, respectively.

Besides, Rishipal Singh has been assigned the charge of DC Tarn Taran while Himanshu Aggarwal is posted as DC Gurdaspur and Palavi as ADC (general), Bathinda.