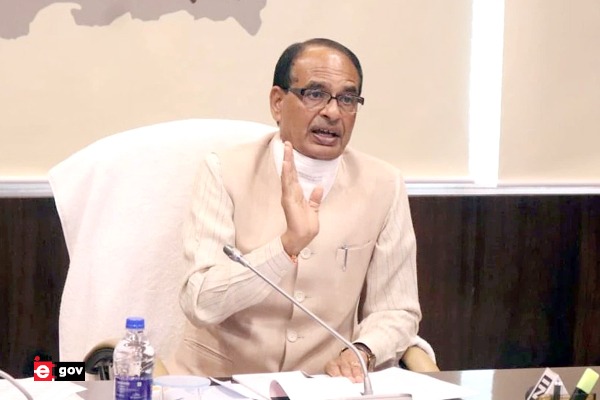 The Madhya Pradesh government transferred 14 IAS officers on the weekend. The secretaries and principal secretaries of numerous departments have been reshuffled due to the government’s relocation.

Gulshan Bamra, the division commissioner of Bhopal, is among the officers who have been transferred. He has been appointed as Principal Secretary of the Department of Animal Husbandry and Environment.