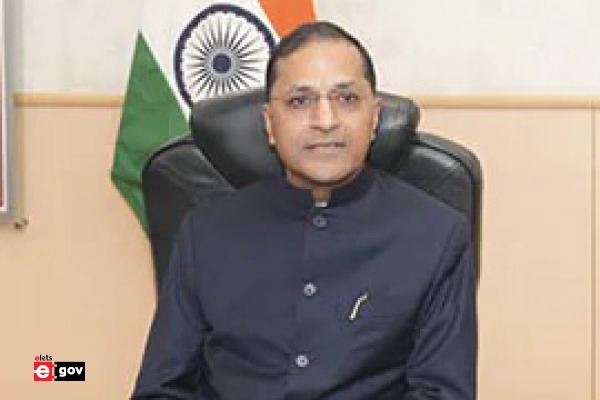 Prior to retirement, he has served as a former heavy industries secretary. Hailing Goel appointment to the office, the Election Commission of India (ECI) said his administrative experience will prove beneficial to the team and help navigating various complexities that arise during the election process. His appointment came close on the heels of Gujarat election and the result declaration process of Himachal election. Gujarat is going to poll on Ist and 5th December whereas the result of Himachal assembly election will be declared on 8th November.

Goyal had also served as secretary in the Union Ministry of Culture, vice-chairman of the Delhi Development Authority and in various capacities in the Union finance, urban development and labour & employment ministries.