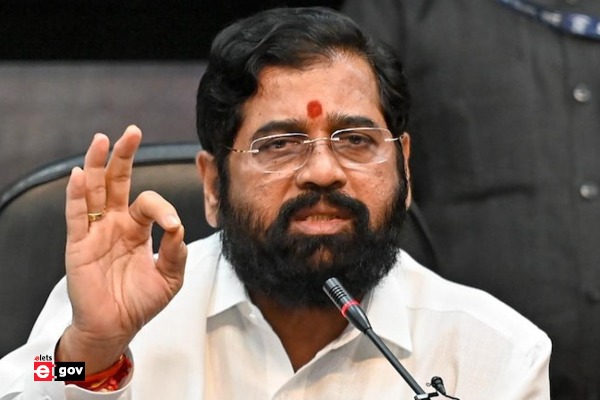 Praveen Darade has been appointed the principal secretary of the environment department and will hold the additional charge as member secretary of the Maharashtra Pollution Control Board (MPCB). Vivek Bhimanwar, who worked earlier in the Devendra Fadnavis secretariat, will now be the transport commissioner.