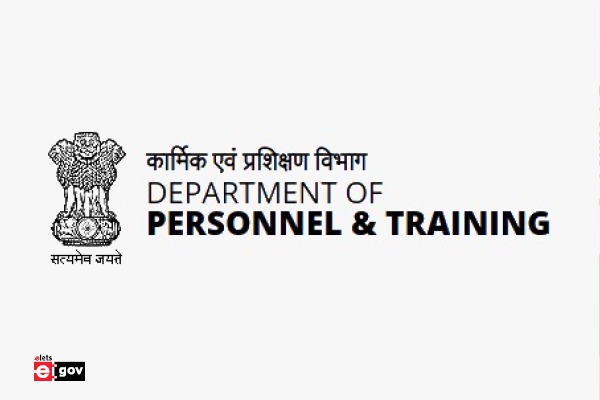 In a major bureaucratic reshuffle at the top level, the Centre on Thursday appointed senior IAS officers Sunil Barthwal and Vivek Bharadwaj as Commerce and Mines Secretary. Barthwal, a 1989-batch Indian Administrative Service (IAS) officer of Bihar cadre, is currently Secretary, Ministry of Labour & Employment. He has been appointed as Officer on Special Duty in the Department of Commerce with immediate effect, an order issued by the Personnel Ministry said.

According to the Department of Personnel and Training (DoPT) order, the Appointments Committee of the Cabinet has approved the appointments of 13 IAS officers in different ministries and departments.

Rajesh Aggarwal, IAS (MH, 1989), Secretary in the Ministry of Skill Development and Entrepreneurship, has been appointed as Secretary in the Department of Empowerment of Persons with Disabilities.

Arun Singhal, IAS (UP, 1987), has been appointed Secretary in the Department of Fertilisers. Earlier, he was with the FSSAI. Similarly, B V R Subrahmanyam, IAS (CG, 1987) has been posted as Chairman and Managing Director, India Trade Promotion Organisation, on a contract basis for two years in the rank and pay of Secretary to the Government of India upon his superannuation on September 30.

Rajesh Kumar Singh, IAS (KL, 1989), has been appointed as Secretary in the Department of Animal Husbandry and Dairying, said the order.

Arti Ahuja, IAS (OR, 1990), will take over as Secretary, Ministry of Labour and Employment, while Vijoy Kumar Singh, IAS (PB, 1990), has been appointed as Secretary in the Department of Ex-Servicemen Welfare, Ministry of Defence.