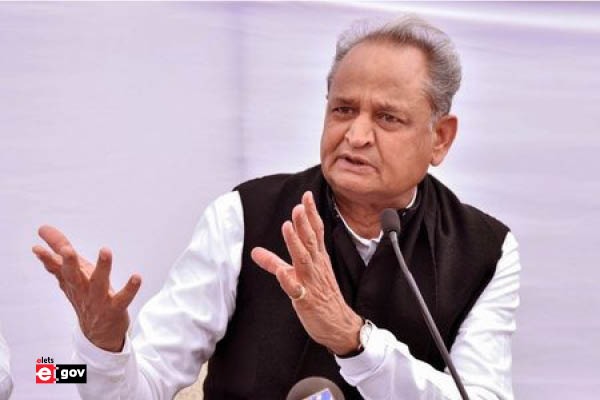 Making another administrative changes, the Rajasthan government has issued a transfer list of seven IAS officers besides giving additional charge to one. Sudhansh Pant, the veteran IAS officer, who was until now holding the charge of chairman, Rajasthan State Pollution Control Board, has been appointed as the director general of HCM Rajasthan State Institute of Public Administration (RIPA) and ex-officio additional chief secretary (ACS), training.

Senior IAS officer Krishna Kant Pathak is transferred to the finance (revenue) department who was earlier serving as the secretary of rural development department,in the same position. Manju Rajpal besides holding the existing charge as state mission director, livelihood projects and self-help groups, will also serve as secretary rural development department. T Ravikant has been provided with the additional charge of Rajasthan State Pollution Control Board Chairman.

Joga Ram has been made project director of Rajasthan Urban Infrastructure Development Project (RUIDP). He will also serve in his earlier post of secretary, local self-government. Namrata Vrishni has been given charge of joint secretary, finance (tax) department. She was earlier serving as chief executive officer (CEO) of State Health Assurance Agency. Kumar Pal Gautam, who was replaced as project director of RUIDP, has been made the commissioner of the excise department. Karan Singh has been appointed as special secretary of the higher education department. He was currently serving as commissioner of the Devasthan department.

The state government has also announced a reshuffle order among Indian Forest Service (IFS) officers in which it has transferred seven officers while five officers have been given additional charges.