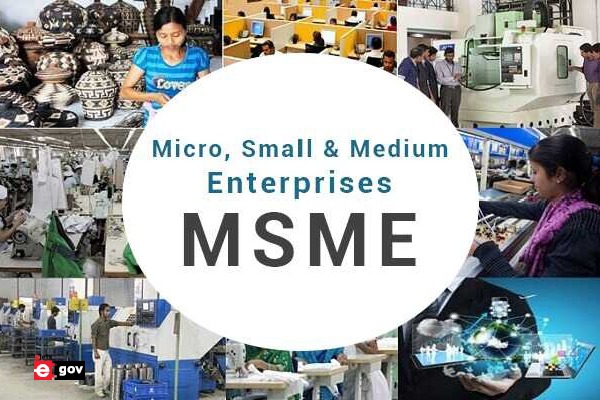 According to government data, the number of defence purchases made by micro and small enterprises (MSEs) during the fiscal year (FY) 2021–22 reached a record high.

According to reports, the amount spent on general goods and services from MSEs, including those owned by SC/ST people and women, increased by 33.8 per cent to Rs 5,760 crore in FY22 from Rs 4,303 crore in FY21.

As part of the government’s effort to increase self-reliance in defence production by supporting local defence manufacturing units, including MSEs, FY22 procurement increased 79.7 per cent from Rs 3,204 crore during FY20 in comparison to pre-Covid level.

Besides, defence transactions made through the government’s business-to-government (B2G) portal— Government eMarketplace (GEM) had a notable increase of more than 250 per cent in FY22 compared to the prior year.

In a statement released in May this year, the ministry said that during FY22, procurement orders through GeM hit an all-time high of Rs 15,047.98 crore.

The data was released during the Monsoon Session of the Parliament in Rajya Sabha on the very first day of August. In a written reply to a question on defence purchases from MSMEs, Minister of State for Defence, Ajay Bhatt, said MSMEs are important partners in the Defence Research and Development Organisation’s (DRDO) projects and DRDO provides technologies to them.

Additionally, former MSME Minister Nitin Gadkari informed the Rajya Sabha during the Budget session of the parliament in March 2020 that there has been an increase in the number of MSME vendors supplying the Defence Public Sector Units (DPSUs).

Commenting on the matter, Director of Industry Interface & Technology Management (DIITM), DRDO, Dr. Mayank Dwivedi, at an event organised by PhD Chamber of Commerce and Industry in March this year said, “MSMEs started their journey with DPSUs as their supply chain partners but today, they have come up to a level where they are playing an important role in discharging offset obligations, revenue procurement, and also in designing, developing, and manufacturing complete defence systems by themselves.”

Moreover, to boost indigenous design and development of defence equipment with both government and industry support, the government introduced ‘MAKE Projects’ in Defence Acquisition Procedure (DAP) 2020.

The minister said that the DRDO funds businesses as well, particularly startups and MSMEs, for innovation, research, and development of defence technologies in the fields of aerospace and defence.

“DRDO through its Technology Development Scheme (TDF) funds industries, especially startups and MSMEs up to a number of Rs 10 crore for innovation, research, and development of defence technologies in the field of defence and aerospace,” added the minister.