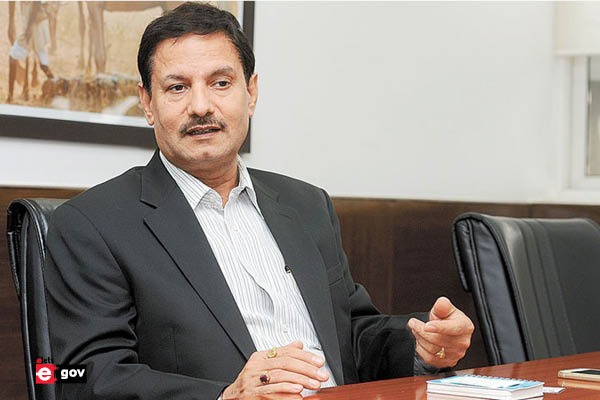 The Prime Minister Narendra Modi-led Government of India, in a recent move, ordered a major reshuffle in the IAS officers’ lineup. The Appointments Committee of the Cabinet (ACC) has approved the appointment to Secretary-level posts for as many as eight IAS officers. Meanwhile, seven IAS officers have received in-situ up-gradation to the level of Special Secretary in the rank and pay Secretary to the Government of India.

1. Pradip Kumar Tripathi (IAS 1987-Batch) has been assigned the charge of Secretary (Coordination) in the Cabinet Secretariat. At present, he is working as Secretary, Department of Personnel & Training (DoPT) under the Ministry of Personnel, Public Grievances and Pensions.

2. Neel Kamal Darbari (IAS 1987-Batch) has been given the post of Chairperson, National Authority Chemical Weapons Convention (NACWC) in the rank and pay of Secretary to the Government of India. She is holding the charge of Managing Director (MD), Small Farmers’ Agri-Business Consortium, Department of Agriculture and Farmers Welfare, presently.

3. S Radha Chauhan (IAS 1988-Batch) takes over the post of Secretary, DoPT. Currently, she is serving in the cadre.

5. Gyanesh Kumar (IAS 1988-Batch) has been appointed as Secretary in the Ministry of Cooperation. He will also take over the additional charge of Secretary, Ministry of Parliamentary Affairs.

8. SKG Rahate (IAS 1990-Batch) has been given the charge of Secretary, Department of Justice, Ministry of Law & Justice.

The list of officers who have received in-situ upgradation to the level of Special Secretary are:

1. Vijoy Kumar Singh (IAS 1990-Batch) has been elevated to the post of Special Secretary, Ministry of Textiles.

4. Ganji Kamala V Rao (IAS 1990-Batch) Managing Director (MD), Indian Tourism Development Corporation (ITDC), has been promoted to the rank and pay of Secretary to the Government of India. However, he will continue to hold the additional charge of Director-General (DG), Tourism.

5. K Moses Chalai (IAS 1990-Batch) has been promoted to the rank and pay of Secretary to the Government of India. He is presently serving as Secretary, North Eastern Council Secretariat, Ministry of Development of North Eastern Region.

6. Arun Baroka (IAS 1990-Batch) has been made Special Secretary, Department of Drinking Water and Sanitation (DWS), Ministry of Jal Shakti. Prior to the new posting, he was serving as Additional Secretary, DWS.

7. Alka Upadhyaya (lAS 1990-Batch), Chairperson, National Highways Authority of India (NHAI) has been elevated to the rank and pay of Secretary to the Government of India.