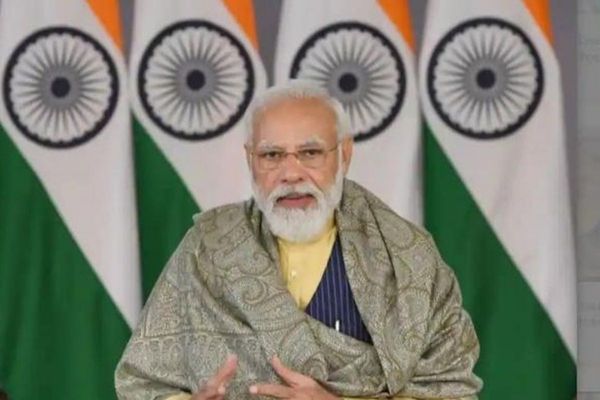 In another move to push the startup culture of the country to a level above, Prime Minister Narendra Modi announced January 16 as the National Startup Day. While making the announcement through video conferencing, the PM highlighted that the Indian startups that are operating in 55 different industries have grown in numbers from 500 to 60,000 in a mere span of five years.

On the occasion, over 150 startups, divided into six groups, gave presentations on six different themes namely Growing from Roots, Nudging the DNA, From Local to Global, Technology for Future, Building Champions in Manufacturing, and Sustainable Development. The entrepreneurs presented their ideas and insights on their respective themes and highlighted the role of innovation and technology in enhancing businesses and market reach.

Calling the present decade ‘techade’, PM Modi put forth three major changes that the Government of India is making to strengthen innovation, entrepreneurship and startup ecosystem in this decade. He said the first big change is to free entrepreneurship and innovation from tedious government processes. Secondly, the government has decided to establish an institutional mechanism for promoting innovation. While the third aspect, the PM spoke about was handholding young innovators and young enterprises.

Listing a few of the measures, he said the government is working on doing away with issues like angel tax and simplifying the overall tax procedure. Further, providing government funds, allowing startups to self-certify nine labour and three environment laws. Apart from this, over 25,000 compliances have been removed from the process. Also, Government e-Marketplace (GeM) is also facilitating startups.

On student innovators, he said that over 9000 Atal Tinkering Labs are helping school children to foster innovation and nurture new ideas. With this, PM Modi pointed out that the priority of the government is to provide more opportunities to youth for innovating and starting up. The Centre has also simplified IPS registration rules, in this regard.