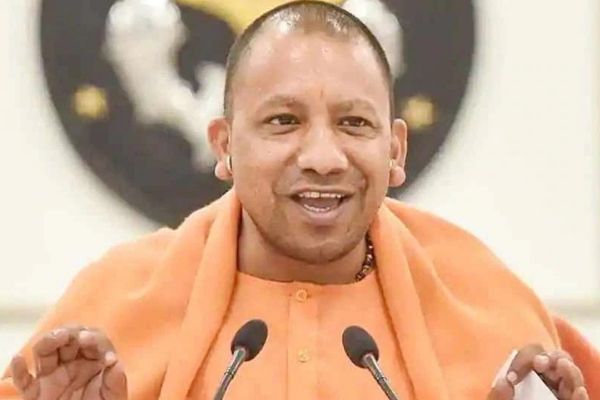 Uttar Pradesh has been able to decrease the unemployment rate in the state by providing loans under various schemes and providing employment in the MSME sector. This has been confirmed through a survey conducted by UP Industrial Consultants Limited (UPICON).

According to the report, the MSME sector has become a major force in the business class of the state. And the unemployment rate in the state has come down by 17.9 per cent, due to which now the opposition parties in UP are not able to cut any ice with the MSME traders.

As per the report, loans worth Rs 27,202 crore were provided to 6,35,583 MSME units in the year 2016-17. The picture of this sector has changed under the Yogi government. Due to the industrial policies of the state government, investment in this sector is increasing continuously.

New MSME units are being established in every district. Even during the global crisis of Corona, more than one and a half lakh new units were installed in this sector. Now 14.2 per cent of the MSME units of the country are in UP. During the last five years, 3.28 crore people have got employment in this sector. Due to the special attention given by CM Yogi Adityanath, a new core vote bank of MSME businessmen in UP has been prepared for BJP.

Business people are saying that this sector is also playing an important role in the upcoming elections. There is also a reason for this claim of the traders. The Yogi government has paid special attention to the development of this sector. With his efforts, emphasis was laid on providing credit to this sector for doing business as a result of which a large number of people showed interest in setting up their units in this sector.

The state government did not allow any MSME unit to be closed even during the Corona crisis. This decision of the government has proved to be a lifesaver for the MSME units in the state. New entrepreneurs set up new units, showing entrepreneurship even in this tragedy. Government figures reveal this.

According to these figures, through the MSME sector, the state is doing exports worth over Rs 1.14 lakh crore for the last three consecutive years. This became possible only because of the attention given by the Yogi government on this sector. This can also be understood from the official figures. In the financial year 2016-17, during the SP government, a loan of Rs 27,202 crore was provided to 6,35,583 MSMEs.

In total, during the last five years, loans of more than Rs 2.50 lakh crore have been provided, financing 95 lakh units for doing business in the MSME sector. Due to which 3.28 crore people got employment in this sector. Due to the employment provided to such a large number of people in this sector, the unemployment rate has come down by 17.9 per cent. This has been claimed in the survey report of MSMEs.