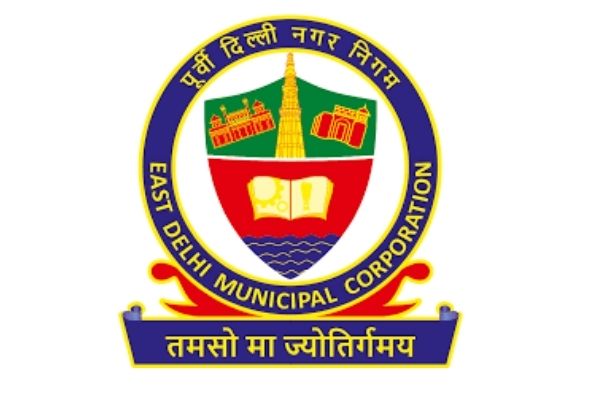 East Delhi Municipal Corporation (EDMC) launches a pilot project for maintenance of parks and green spaces under its jurisdiction. Announcing the initiative, EDMC Commissioner Vikas Anand, on December 9, said that the pilot project is based on the public-private partnership (PPP) model. Under this, the municipal body will allot eight of its parks to private nursery owners for a period of five years.

As per a senior official from EDMC, the allottee will be charged a licence fee of Rs 37.94 per square metre annually. Also, the allottee will have to provide the civic body with plants and shrubs every year. Under this pilot, 20 per cent of the park’s area can be used for running a commercial nursery and the remaining area will have to be maintained by the allottee. However, the applicant should be registered with the Indian Nurserymen Association, the official added.

EDMC has shortlisted parks in Preet Vihar, Geeta Colony and Mayur Vihar-II for the pilot project that is a combined area of 15.96 acres.

There are a total of 2,200 parks under EDMC spread across 900 acres, as per the civic body officials. If the pilot fetches favourable results, the EDMC will be able to earn revenue since the maintenance of the parks won’t be handled by the civic body. Also, “this can help us with our financial constraints,” the official said.

EDMC Commissioner Vikas Anand said that the civic body has created separate websites for each of the 354 schools under their jurisdiction. The websites display schedule for online classes, students’ information, teachers’ information, staff details, and more. These have been developed under the EDMC’s management information (MIS) lab.

The websites provide an easy medium for the parents to access information regarding circulars, classes and information about the school from their smartphones. “The project is still in a nacent phase but we will keep improvising in order to make it a completely automated system. Links to the schools’ websites can be accessed through the EDMC homepage,” the Commissioner said.