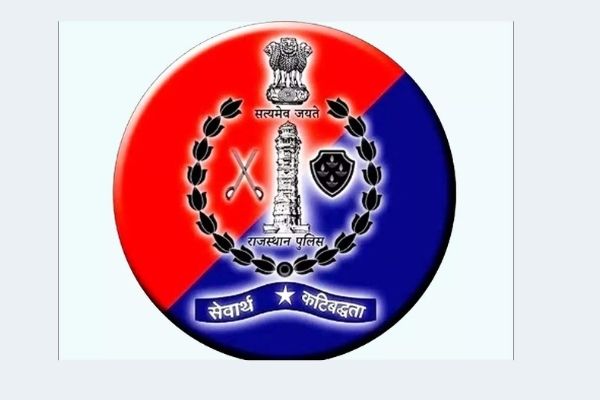 The Government of Rajasthan, in a recent order, moved a minor bureaucratic rejig shifting as many as seven IPS officers to new posts.

2. Manish Agrawal-II (IPS 2009-Batch) has been shifted and assigned the charge of Superintendent of Police (SP), Jaipur Rural, Jaipur.

4. Manoj Kumar (IPS 2010-Batch) will be assuming the charge of SP of Udaipur.

5. Shankar Dutt Sharma will take over the post of SP, Chief Minister’s Security and Vigilance, Jaipur.

6. Adarsh Sidhu (IPS 2012-Batch) has been appointed the in-charge of Bhilwada jurisdiction with the post of SP.

7. Dr Amrita Duhan (IPS 2016-Batch) has been transferred and given the post of SP, Pratapgarh.