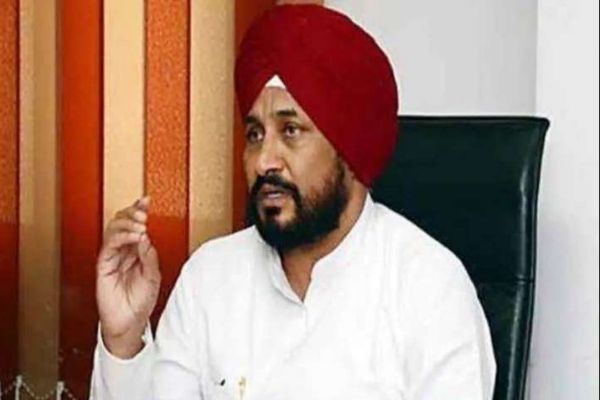 The Government of Punjab, on October 6, moved a major administrative reshuffle and shifted as many as 12 senior IAS officers across the state.