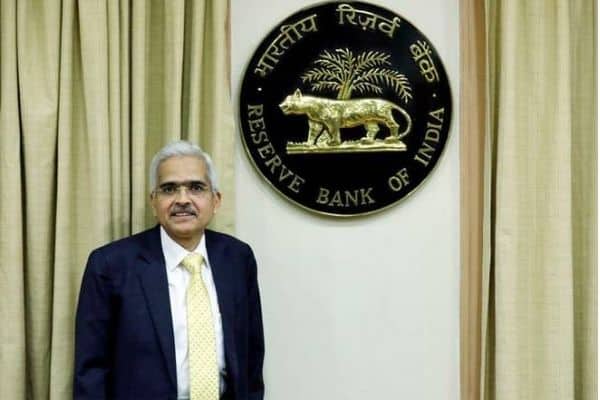 The Government of India, in its recent order on October 28, appointed Shashikanta Das as the Governor for the Reserve Bank of India (RBI). This will be Das’ second stint in a row as the Governor of the apex bank in the country.

The Appointment’s Committee of the Cabinet (ACC) has nodded for assigning the post of RBI Governor. Das will hold the charge for a tenure of three years beyond December 10, 2021, or until further orders from the government.

The Cabinet, in a statement, announced the decision to reappoint Shashikanta Das as Governor, RBI which will come into effect once his present term ends on December 10, 2021. The Centre’s decision will retain Das at the helm of RBI to aid the economic recovery after the COVID-19 pandemic.

Das is a retired IAS officer of 1980-Batch of the Tamil Nadu cadre. He first took the charge of RBI Governor in 2018 replacing Urujit Patel who resigned from the post. Ahead of being the RBI Governor, Das has served the Indian government as Secretary (economic affairs) from 2015 to 2017 and has worked closely with RBI during his deployment at the post.