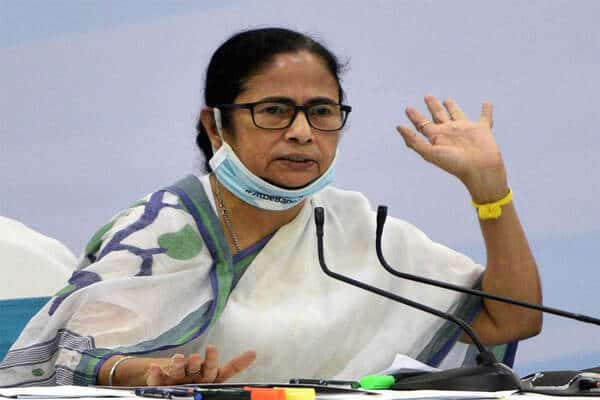 The Government of West Bengal, on August 12, approved a minor bureaucratic reshuffle and issued orders to transfer four IAS officers across the state. The list of officers transferred is as follows:

AR Bardhan (IAS 1989-Batch) has been given the charge of Additional Chief Secretary, North Bengal Development Department and the additional charges of Commissioner, Jalpaiguri Division and Principal Secretary, GTA.