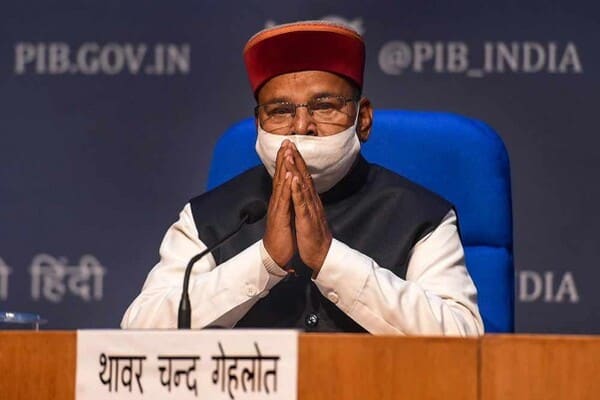 Gehlot succeeds Vajubhai R Vala, who is the outgoing Governor of Karnataka. Vala held the post since 2014.

Gehlot, who had previously served as Minister of Law and Justice in Central Government, was assigned the post of Governor of Karnataka on July 6, amid a major reshuffle in Governors across India following a Presidential order. Also, he was the Leader of the House in Rajya Sabha since 2019.