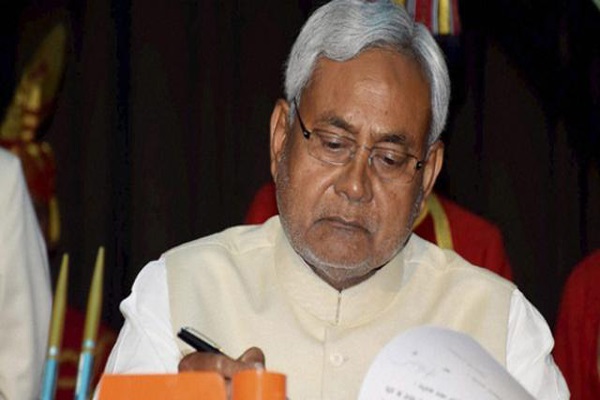 The Government of Bihar, on July 14, gave a go-ahead to a minor bureaucratic rejig and transferred five IPS officers across the state.

Kantesh Kumar Mishra (IPS 2015-Batch) has been transferred and posted as Superintendent of Police (SP), Aurangabad.

Swarn Prabhat (IPS 2017-Batch) has been assigned the post of SP City, Bhagalpur.