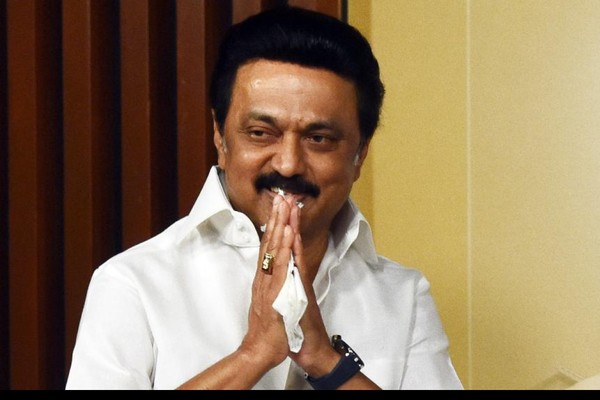 The Government of Tamil Nadu, on June 9, gave go-ahead to another bureaucratic reshuffle ordering transfer and posting eight IAS officers in the state.

1. Dr K P Karthikeyan (IAS 2014-Batch) has been transferred and posted as Commissioner, Corporation of Madurai.

2. T Christuraj (IAS 2016-Batch) has been transferred and appointed as Commissioner, Corporation of Salem.

3. Kranti Kumar Pati (IAS 2015-Batch) has been assigned the post of Commissioner, Corporation of Tiruppur.

4. B Vishnu Chandran (IAS 2015-Batch) has been given the charge of Commissioner, Corporation of Tirunelveli.

5. Raja Gopal Sunkara (IAS 2015-Batch) will take over as Commissioner, Corporation of Coimbatore.