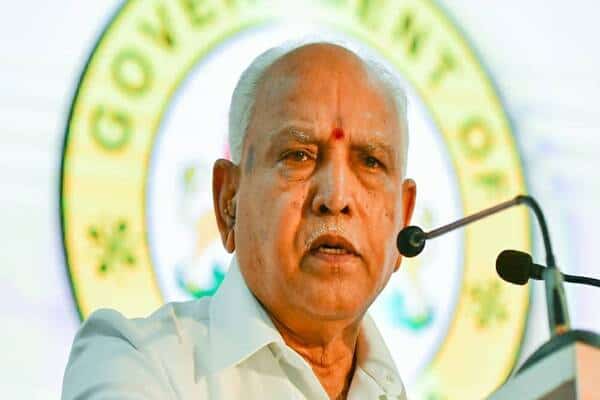 Giving a go-ahead to a minor administrative reshuffle in the state, the Government of Karnataka on June 6 issued transfer and posting orders of six IAS officers.