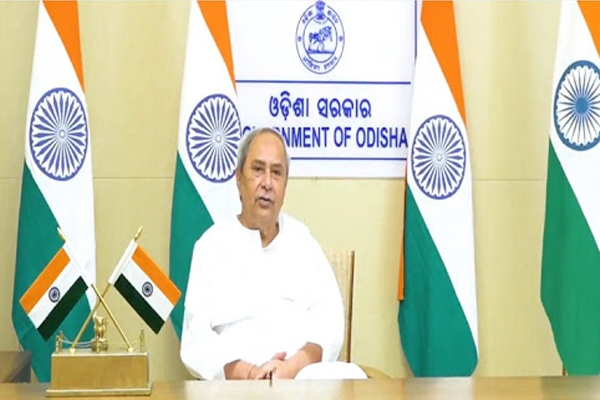 Considering the steep rising COVID-19 cases during the second wave of the pandemic, the General Administration and Public Grievance Department of Government of Odisha appointed 21 senior IAS officers as Covid observers of different districts, on April 15. The 21 IAS officers will carry the task of observing the pandemic dynamics in addition to their core duties.

As per the order, Anu Garg, Principal Secretary, Water Resources Department and N Thirumala Naik, Labour Commissioner will be in charge of Bhubaneswar which has emerged as a hot spot. While Nikunja Bihari Dhal, Secretary, Energy Department will look after Jharsuguda and Sundargarh districts.