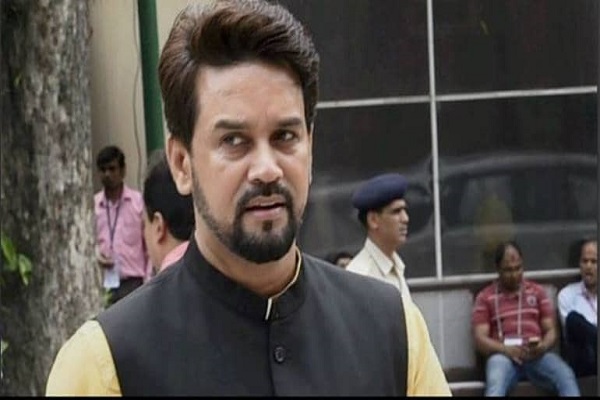 Minister of  State for Finance and Corporate Affairs Anurag Singh Thakur, stated that over 1,10,019 loans have been extended since the launch of ‘Stand up India’ scheme as on January 31, 2021, since its inception and beneficiaries can get a loan of Rs 10 lakh to Rs 1 crore to start or increase their business. Thakur stated this in a written reply to Rajya Sabha on March 9.

Detailing the scheme, the Minister said, the Stand Up India Scheme was launched by the Centre on April 5, 2016, and subsequently extended up to the year 2025. The Scheme facilitates bank loans between Rs 10 lakh and Rs 1 crore to at least one Scheduled Caste/ Scheduled Tribe borrower and at least one woman borrower per bank branch of Scheduled Commercial Banks (SCBs), for setting up greenfield enterprises in the manufacturing, services or the trading sectors.