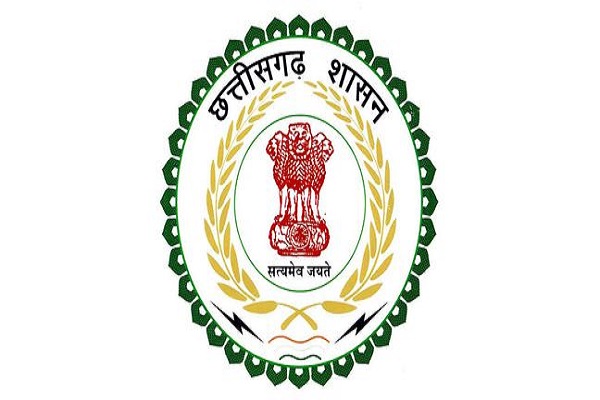 The Government of Chhattisgarh, in a recent official order, gave approval to a major administrative reshuffle in the state causing transfer and posting of nine IAS officers.