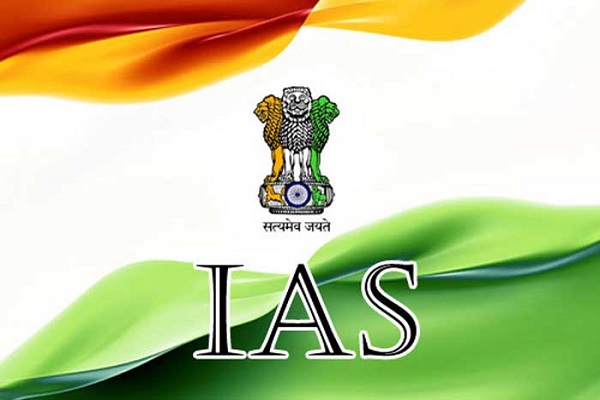 The Government of Assam released the official order, recently, and promoted as many as 11 IAS officers across different grades in the state.

List of 1996-Batch IAS officers promoted to the rank of Principal Secretary incudes:

Akash Deep, an IAS officer of 2005-Batch has been promoted to the rank of Secretary.

List of 2008-Batch IAS officers promoted to the rank of Special Secretary includes: