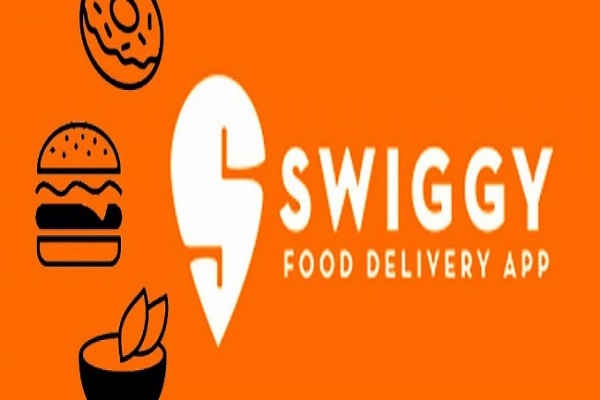 To effectively execute the Prime Minister’s Street Vendors’ Atmanirbhar Nidhi (PM SVANidhi) scheme, Ministry of Housing and Urban Affairs (MoHUA) has inked a pact with Swiggy to take boost businesses of street food vendors through its e-commerce platform. As per the Memorandum of Understanding (MoU), Swiggy will start a pilot project by taking 250 vendors on-board initially across five cities including Delhi, Chennai, Ahmedabad, Indore and Varanasi.

The online food outlet aggregator will aid the street vendors with registrations, training on technology and partner app usage, menu digitization and pricing, hygiene and packaging best practices. As per the government officials, based on the success of the pilot, the initiative will be scaled across the country in a phased manner.

The Centre’s PM SVANidhi scheme was launched to provide affordable working capital loan to street vendors who have been adversely affected due to the extended lockdown. The scheme targets to cover over 50 lakh street vendors who had been vending on or before March 24 in urban areas including those from surrounding peri-urban/ rural areas. Under the scheme, the vendors can avail a working capital loan of up to Rs 10,000.