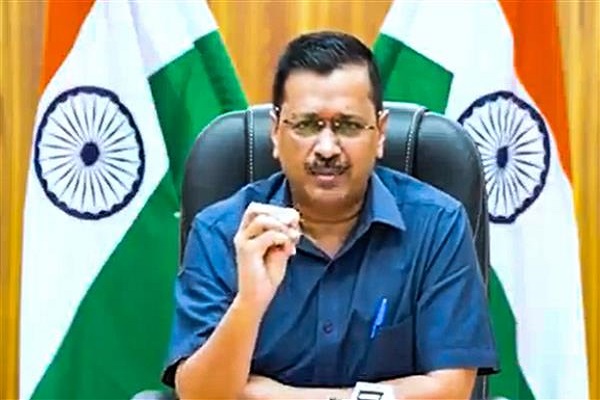 In an effort to strengthen ‘Tree Policy’ of the national capital, the Chief Minister of Delhi Arvind Kejriwal announced that it is mandatory to transplant 80 per cent of the trees uprooted for any development project. The Delhi Cabinet gave a nod for the CM’s call for a new ‘Tree Policy’ considering it as a move to address concerns regarding the national capital’s green cover.

The action plan for combating pollution consists of a separate strategy for dust control, effective management of 13 hotspots of pollution, a war room which was inaugurated on October 8 for real-time monitoring of pollution levels and efficiency of measures to fight pollution, and a mobile application for lodging complaints.

The CM, at a press conference on October 9, said, “This is the first-of-its-kind tree transplantation policy in Delhi. We will be the first state in the country to implement this policy.”