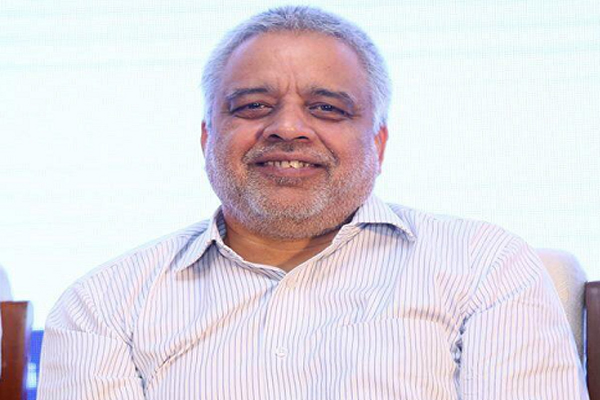 Since 1974, World Environment Day has been celebrated every year on June 5th engaging governments, businesses and citizens to focus their efforts on the pressing environmental issue. Earth is like our home and we must make efforts to keep it clean and green, writes Ajay Misra, IAS, Special Chief Secretary, Energy Department, Government of Telangana.

On the occasion of World Environment Day, the Government of Telangana takes pride in highlighting various measures taken up in this regard to keep up the promise to make the earth a better place to live.

Harnessing power from Renewable energy resources is one of the cleanest and most sustainable ways to generate electricity as it produces no toxic pollution or global warming emissions. In this regard, the State government has been making great strides in the implementation of energy efficiency and renewable energy projects, with more focus on solar power.

Accordingly, Telangana State Renewable Energy Development Corporation Limited (TSREDCO) which is the State designated agency for Bureau of Energy Efficiency, Ministry of Power along with the support of state Discoms helped Telangana move ahead in this regard through all initiatives right from preparation of conducive policies to executing projects promoting renewable energy and energy conservation activities.

As a result of policy push and ease of doing business, The cumulative renewable energy capacity in the state has reached 4065 MW which includes 100 MW of wind, 3685 MW of solar, 40 MW of Mini hydel power, 129 MW of Bagasse power, 25 MW of Industrial waste projects, 67 MW of Biomass projects and 18 MW of Municipal waste projects. The state has met around 11 percent of energy through renewables in the last fiscal. Around 123 MW of solar rooftop installations has also been installed in the State. As many as 137 Government and commercial buildings have been taken up under the ECBC in Telangana.