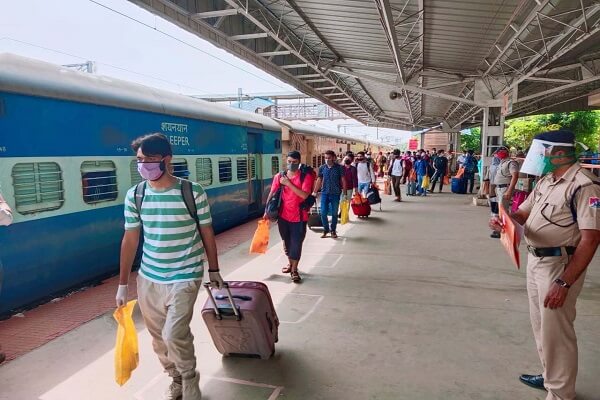 The Indian Railways started the operations of the 15 special trains on May 12 and on the first day itself, the Railways received 80,000 bookings on its IRCTC portal which accounted to a staggering amount of Rs 16 crore.