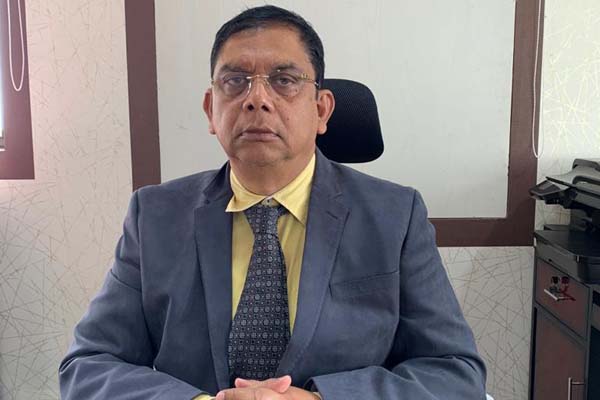 An often-asked question is why the North-East States particularly Assam fails to attract investment while other States like Gujarat, Maharashtra, Karnataka attract big investors from among local industrialists to multinational companies. The established industries of Tea, Oil and Coal are basic legacies of the British Era which are successful business enterprises while at the same time other plantation industries like sugarcane, horticulture, dairy, fishery or manufacturing etc. have not done well in an organized manner on a large scale. The only industry that has come up well is the cement industry to some extent due to the local availability of limestone. Thus, there is a need to have a hard look at the dynamics of the economies of the North East. The prism through which it can be viewed clearly is by understanding the local economic development, writes Moloy Bora, CEO, Guwahati Metropolitan Development Authority and Managing Director, Guwahati Smart City Limited.

Local Economic Development study deals with the question of why economic development takes place within a country or within a region and not in others. The structural adjustment policies of the 1980s and 1990s brought about great economic benefits to western and southern Indian states while North-Eastern states remained in isolation from these positive influences, alienating the local inhabitants to be discontent, resulting in unrest for more than three decades.

In the North East, the markets that were expected to come up after the structural adjustment didn’t happen spontaneously, the Centre and the State Government tried to offset lack of eco-development by giving special Government grants for the infrastructure development as well as concessions in the North East Industrial Policy and other such fiscal instruments. The Government grants into the region led to infrastructure being created to some extent which did not synchronize with the economic development required for the region while the economic and fiscal incentives for industrialization was limited to a few firms and groups of people who readily took these concession but did not translate these concession for creating an industrial base as in other parts of India. The Government built industrial states were set up haphazardly without proper logistical and infrastructural support leading to their remaining defunct and not becoming the economic nucleus for the local economic development of the area. 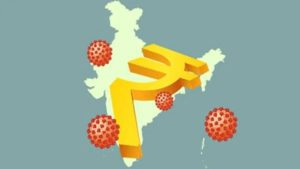 Meantime, globalization after structural readjustment in the last two decades relating to international capital flows, international labour migration and worldwide value change happened rapidly in the west and in countries like China. Nationally, the foreign direct investment which is an important impetus for growth continued in those areas only where the natural flow on these investments was so long concentrated in the metro cities like Delhi, Mumbai, Hyderabad, Bangalore and towards the East it was confined to Kolkata. North East remained outside these investments. The inward investment in the metros increased exponentially because of the favorable investment, climate and these cities of India were linked to other such cities of the world, such as London, Paris, Berlin, New York, Tokyo etc.

The economics base of getting the Government to augment its own resources is also very meagre, due to inherent lower investment and the capacity of the region to generate revenue. It is high time that we look at the informal sector properly and create an effective collective mechanism which is just and equitable. The informal sector in the North-East which is huge must be made to come into the fold of accounting and encouraged and nurtured to grow from strength to strength.

Now the situation regarding the dynamics of economic development will undergo a sea of change with the global crisis of COVID-19 pandemic. The migrant labours of Assam and the North East who have been working in the metros will be coming back. These migrants who are from the North East are mostly from the service sector, the IT sector and some of them in the construction sector will be an opportunity as well as a challenge for local Micro Small and Medium Enterprises (MSMEs) to employ them. They are bringing with them knowledge of exposure to newer technologies for development. The Government in the works department as well as builders, the service sectors (when they open) should take the opportunity for their gainful employment.

As pointed out by our Prime Minister in his speech, there is an urgent requirement of self-sustaining smart cities and cluster of villages. These smart enclaves made by private investors is to be encouraged fully as the government may not have sufficient funds in the short term. The industrial park which was built for clustering an efficient use of resources should be built and whether these industries can be made functional by attracting appropriate investors is to be relooked, and hard decisions taken on their viability or otherwise. The gains from Investor Summit in February 2018 needs to be properly assessed and dialogues started with the industries, few of which are sure to get out of the metros and move to newer safer areas.  The Government of India is working towards creating Rs 40,000 crores corpus to provide special guarantee funding to MSMEs which in case of Assam and North East falls under the informal sector. There is also the plan of Rs 1 lakh crore fund for MSMEs for the revival. Mumbai region has already taken steps for receiving this revival package. The Chief Minister, Assam had a discussion with the leading industries and it’s time to take it forward in a uniform fast-paced manner. Dialogue between the government and the MSMEs will have to be broad-based and continuous. The MSMEs should get into a huddle immediately to talk this through.

All said and done, the COVID-19 virus is here to stay. It will cost immensely for humanity in terms of lives and livelihoods as other such pandemics like plague in the middle ages, cholera, kala azar, tuberculosis etc. had done in the past. How we can go ahead despite the new threat of humanity is the future road. The opportunity presenting itself for the North East Region cannot be allowed to go waste both in encouraging MSMEs of the region and getting a share of the direct foreign investments for infrastructure development which is required as the gateway to South East Asia under the Act East Policy. We cannot let the Act East policy be diluted because of the pandemic.