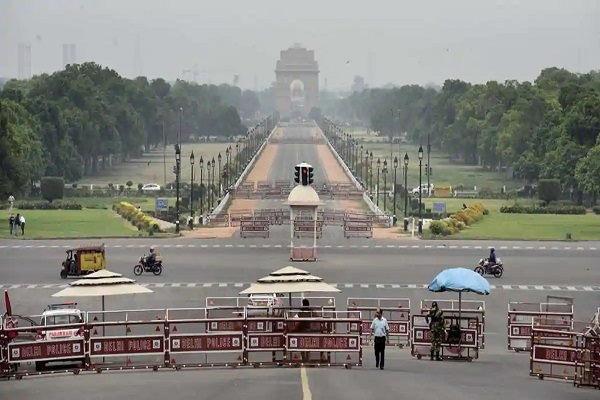 In a major announcement on May 17, supposedly the last of the lockdown 3.0, the Government of India announced the extension of the lockdown till May 31. However, a new set of guidelines have been released by the Ministry of Home Affairs (MHA) marking a lot more relaxations than the previous versions of the lockdown. One of the most important announcements was the resumption of buses, auto-rickshaws, and taxis.

Though the MHA has released a general roadmap of practices dos and don’ts during the lockdown 4.0, the decision of what to allow and what not to rests with the States. Also, as the relaxations under the guidelines have been classified on the basis of zones and their colour codes (green, orange and red), States are allowed to mark the zones as per the statistics of the COVID positive cases.

As the new guidelines allow the inter-state movement of buses and passenger vehicles, the decision to allow the movement is subjected to mutual consent of both the states concerned. Kailash Gahlot, Transport Minister, Government of Delhi, told Hindustan Times (HT) that the Delhi government is prepared to resume public transport services in the national capital keeping in check the safety precautions and preventive measures to avoid the spread of COVID-19.

As reported by HT, the minister said that the Government of Delhi will be releasing its orders with respect to the relaxations during the lockdown 4.0 on May 18 viz today. The orders will be a blueprint of how the Centre’s guidelines will be implemented in the city.

As per the officials from the Delhi government, though Centre has eased the lockdown norms it has also allowed states to impose stricter measures in case needed. Hence, the buses will ply on the streets of Delhi but there will be certain restrictions. Earlier on May 15, The Delhi government has recommended the Centre to allow the resumption of public transport with passenger restrictions. Buses to be allowed to ply with no more than 20 passengers, private cabs with only two passengers and auto-rickshaws with only one passenger.