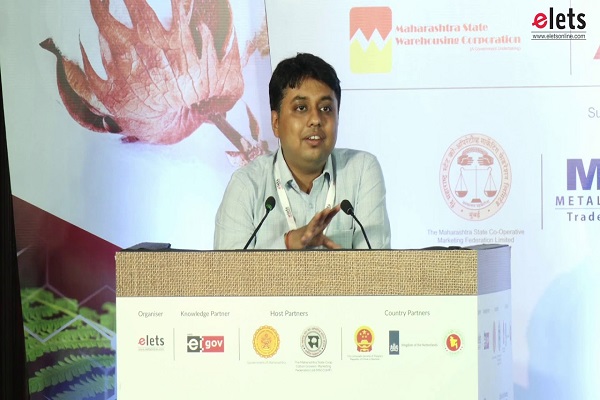 In the wake of lockdown announced to contain the spread of Novel Coronavirus, the Almora district administration under the leadership of District Magistrate Nitin Bhadauria has been working tirelessly to reach out to the poor and those residing in remote villages to provide food, groceries and other essential commodities to ensure that nobody dies of hunger.

The food is being distributed through women groups and Federations formed under the Livelihood Collective programme, whose members have undertaken the task of distributing essential commodities to the door steps of the needy free of cost.

As many as 2,300 women groups have been constituted by the administration. All these groups have been distributing flour, rice, edible oil, pulses, salt and other essentials across Almora district. The administration has also formed at least 40 Federations out of these women groups to facilitate distribution of ration and other essentials in hundreds of villages and hamlets located across the hilly terrain of the district.

Even as the packaging of ration and essential items is under progress, the district administration is in constant touch with key district officials and functionaries to ensure that there is no shortfall of food in the district. According to Kailash Bhatt of district Livelihood Collective programme, people need not be afraid as the administration has roped in the support of businesses dealing in essential commodities to ensure swift supply. 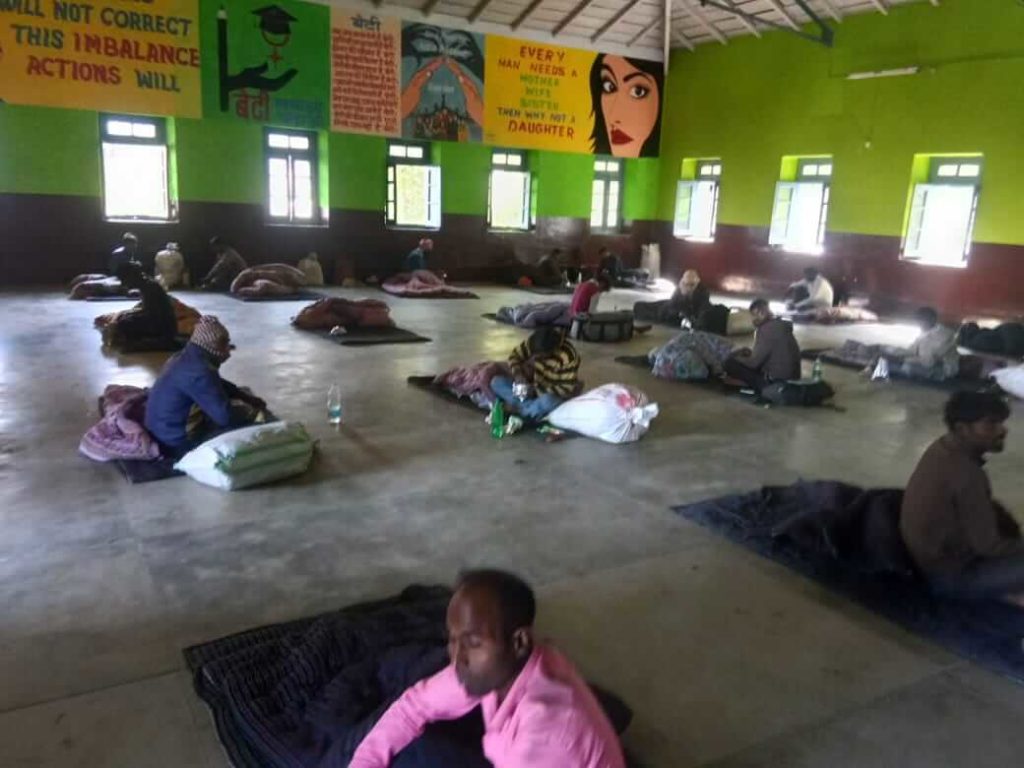 Besides taking care of the poor and the needy, the District Magistrae Bhadauria has also instructed the Chief Veterinary Officer to ensure availability of fodder and water to stray cattle roaming around in Almora city. As part of this effort, the animals have been provided with green fodder at many places in the city.

Meanwhile, all necessary efforts are being taken to fight the spread of deadly COVID-19 in Almora district. Many senior district and police officials are strictly implementing the measures that have been put in place to arrest the spread of Coronavirus. Besides spreading awareness through songs about the disease and the importance of lockdown to contain spread of the virus, they were seen asking people to strictly abide by the rules like maintaining proper distance with each other while going out shopping for groceries in the market. Shopkeepers have also been instructed to ensure that people do not crowd their establishments.

The district administration officials have also stressed that strict action will be taken against those not abiding by the rules of the lockdown. In a novel gesture, a cooperative associated with the Livelihood Collective programme distributed free food amongst homeless, travellers and those stuck on roads due to lockdown. As many as 117 food packets were provided to travellers on the Haldwani-Garud and Bageshwar roads, homeless people in Almora city and some poor families in Jyoli village. The distribution was done by some youth from Hawalbagh on motorbikes.

While Uttarakhand remains alert and committed to contain the Coronavirus from further spread, the role played by the district administration of Almora in these uncertain times remains very crucial. While the district has seen many initiatives being implemented by District Magistrate Nitin Bhadauria in the past couple of years, his leadership in testing times like these will go a long way to turn the tide against the deadly virus, which has claimed more than 100 lives in India so far.