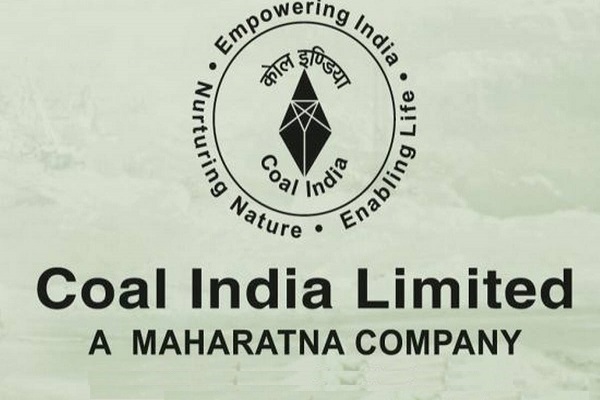 Despite the declining sale due to slump in demands, Coal India, the coal mining company, has planned to recruit as many as 6,600 people in executive and non-executive cadres in the present year.

According to a senior official of Coal India, “The pace of recruitment, which has currently slowed down due to the lockdown, will be considerably accelerated by Coal India and our subsidiaries once the situation normalizes as a large number of posts are vacant and many more are to fall vacant during the year.” The company recruited around 8,000 people in both the cadres in the previous year.

Coal India has already conducted written tests for the recruitment of 1,326 executives. However, in the wake of lockdowns, the interviews were postponed. After the lockdown is withdrawn, the process will be completed in a few weeks.

The company also recruits a large number of doctors since mining is prone to accidents. It is looking forward to appointing as many as 400 doctors in the executive cadre by subsidiaries in a recently decentralized recruitment process. Moreover, the operating units will also need to recruit workmen. Hence, Coal India is planning to recruit 1,000 workmen at all subsidiaries, as per the Coal India executive.

The company also offers jobs to families displaced by its projects. Land acquisition for new projects and expansion of the existing projects have deaccelerated in a few states due to the lockdown, but the process will be speeded up after the situation returns to normalcy and 500-600 jobs will be offered.

“Vacancies for 6,600 job opportunities in Coal India across several disciplines to be filled within this year will boost post-COVID-19 economic revival in the country”, tweeted Prahlad Joshi, Union Minister for Coal and Mines.