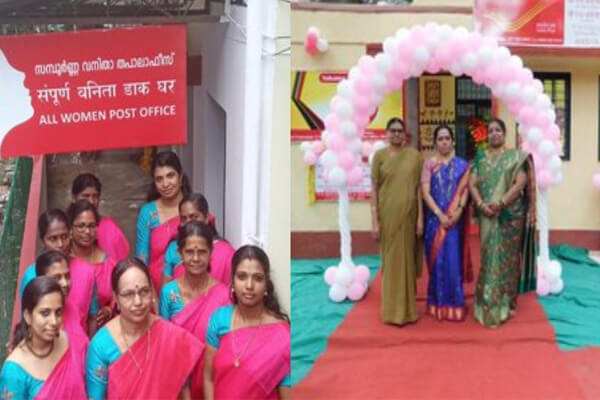 On the occasion of International Women’s Day, the Department of Posts launched an all-women post office in Bengaluru on February 9.

The post office will have only women as the staff personnel who will be operating the entire post office and will attend to all sought of postal related works. The newly launched post office is located in Rajajinagar Industrial Estate.