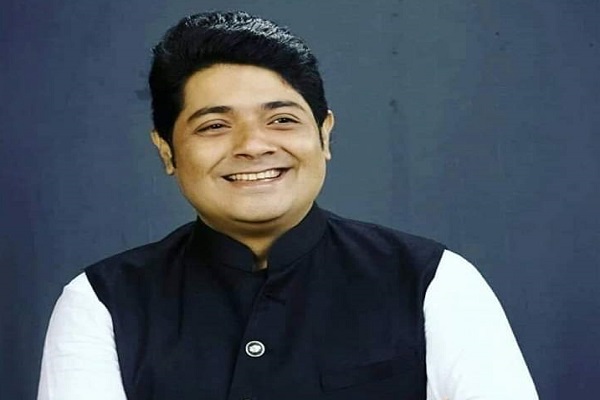 Aijaz Dhebar has been elected as the Mayor of Raipur. He will take over the post from Pramod Dubey, who will now serve as the Speaker of Raipur Municipal Corporation.

Dhebar, who was fielded by Congress as Mayoral candidate for the Raipur Municipal Corporation was contesting against Mrityunjay Dubey of BJP. Dhebar secured 41 votes while Dubey secured 29 votes.

This is the third consecutive time when Congress Mayoral candidate has appeared victorious in Raipur, preceded by Pramod Dubey and Kiranmayi Nair.

Prior to his election as Mayor, Dhebar was a Member of Raipur Municipal Corporation with the charge of Revenue Development. He is an alumnus of Pandit Ravishankar Shukla University, Raipur from where he had pursued LLB.