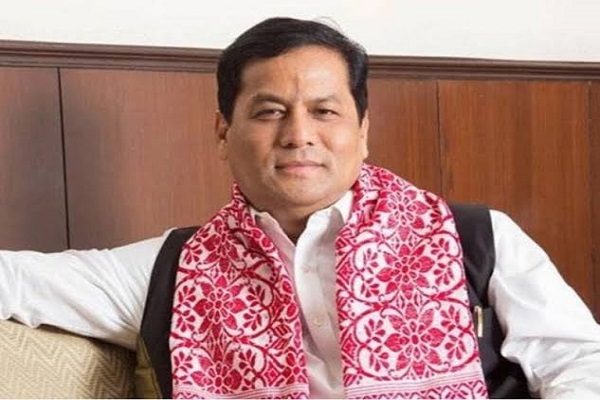 Rajiv Kumar Beta will continue as the Chairman of Assam Administrative Tribunal. Though, he has been relieved from the additional charge of Chairman of Board of Revenue, Assam and Additional Chief Secretary Finance, Soil Conservation and Transformation and Development Departments.

V S Bhaskar, (1985-Batch) currently Additional Chief Secretary Pensions and Public Grievances, Hill Areas and Mines and Minerals Departments has been posted as Chairman of the Board of Revenue, Assam.