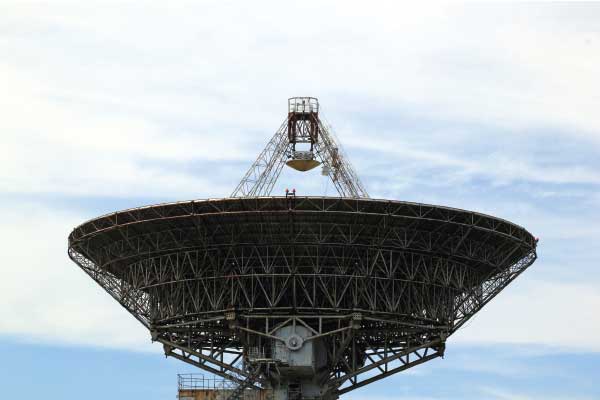 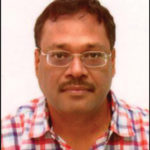 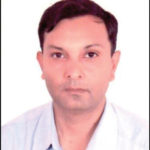 Collaboration in multifarious areas of science and technology has been one of the cornerstones of India-Russia relationship. With over 150 joint research projects with Russian Ministry of Education & Science under implementation, many new programmes have been envisaged to support joint development of technologies and innovations as part of their efforts to build global capacities in future technologies.

The time tested ties between India and Russia led to cooperation in multifarious areas of Science & Technology and provided an excellent platform for interaction of Indian and Russian scientists for over four decades. Enormous scientific contacts have been established, which have resulted in identification and implementation of hundreds of joint research projects. Formulation and implementation of fundamental scientific ideas in order to create new technologies, new types of equipment and materials required for the economic development of both countries has been the main focus of the programme, both in strategic as well as civil science sectors. Roots of the programme are deep and it has penetrated many scientific groups in universities or academic institutes, industries, scientific/basic science laboratories.

Materials science has occupied an important place in in joint collaboration. The linkage of advanced structural characterisation facility at National Physical Laboratory, New Delhi with crystal growth expertise at Institute of Inorganic Chemistry, Novosibirsk led to growth of BGO crystals with unprecedented perfection. The Advanced Centre for Powder Metallurgy and New Materials (ARCI) set up at Hyderabad was the first Centre of Excellence established through the Indo-Russian cooperation 35 years ago. ARCI has grown from strength to strength and is now recognized as a premiere institute for development and transfer of materials related technologies.

As part of the Integrated Long Term Programme (ILTP) of Cooperation in Science and Technology with Russia, one of the major areas of thrust was biotechnology and immunology. Bharat Immunological and Biological Corporation Limited (BIBCOL), Bulandshahar was created under ILTP for indigenous production of Oral Polio Vaccine (OPV) in India.

In the field of high power lasers and their application, several developments have been carried out that encompass use of high power lasers for x-ray generation, development of high speed diagnostic systems and streak cameras etc. The collaborative research work has also been done in the area of crystal growth of special materials required for nonlinear optics and solid state laser applications. This has led to creation of facilities for both crystal growth and use of the grown crystals for building lasers. In the area of scientific applications of lasers, many programmes pertaining to photochemistry, laser spectroscopy and cluster dynamics, etc, have been successfully completed.

The area of Computer Science and Electronics has witnessed significant interest among the various scientific institutions on both Indian and Russian sides. Consequently, a number of projects were sponsored in this area. A significant project under its purview pertains to the collaboration between the Centre for Development of Advanced Computing (C-DAC) and the Institute for Computer Aided Design (ICAD) of the Russian Academy of Science in the area of High Performance Computing (HPC).

The Indo-Russian cooperation has resulted in significant accomplishments in the areas of Gamma Ray and Radio astronomy. For example, preliminary design, engineering and proto model of sub system to cover energy range 150 KeV – 1 MeV gamma rays were made by TIFR. The X-ray/gamma ray detector systems, 34 parabolic mirrors, each of 60 cm diameter, were fabricated and tested under the joint projects. In Radio astronomy projects, a 326 MHz front end has been constructed for the radio telescope radio-astron and important radio observations have also been obtained jointly. Through the joint collaboration, both India and Russia benefited from these activities.

Collaboration in the area of Earth Sciences began in 1987 by addressing some fundamental questions about planetary processes gleaned from rare meteorites and high pressurehigh temperature studies of rocks, as well as a comparative analysis of the structure and tectonics of planet earth. A significant result of one of these collaborative projects was to constrain the rather rapid formation of solid objects in the solar system to within just a million years, earlier believed to have taken a much longer time by two orders of magnitude. This pioneering result is now widely accepted worldwide, on the basis of detection of calcium isotopes with a half life of a quarter million years by scientists at the Physical Research Laboratory Ahmadabad, from an analysis of rare meteoritic samples collected by scientists of the Vernadtsky Institute, Moscow.

Collaboration in the area of Earth Sciences began in 1987 by addressing some fundamental questions about planetary processes gleaned from rare meteorites and high pressure-high temperature studies of rocks, as well as a comparative analysis of the structure and tectonics of planet earth.

In the coming years, new programmes are being developed to support joint development of technologies and innovations to facilitate formation of ventures, acceleration programs, grant support for innovations, localization of innovative industries, based on innovative clusters and technology parks of the two countries. To facilitate implementation of such activities, Department of Science & Technology, Government of India and Ministry of Economic Development of the Russian Federation has recently signed an MoU for cooperation in the field of Innovation. Under this MoU, Indo- Russian Bridge for Innovation program, aimed at organizing and conducting start-up forum on an annual basis, as well as the business missions of medium-sized high-tech companies will be supported.

Ongoing Cooperation in the areas of Basic Research under the MoUs between the Department of Science & Technology and Russian Foundation for Basic Research (RFBR) and Russian Science Foundation (RSF) are also being enlarged in multidisciplinary research by participation of younger generation.