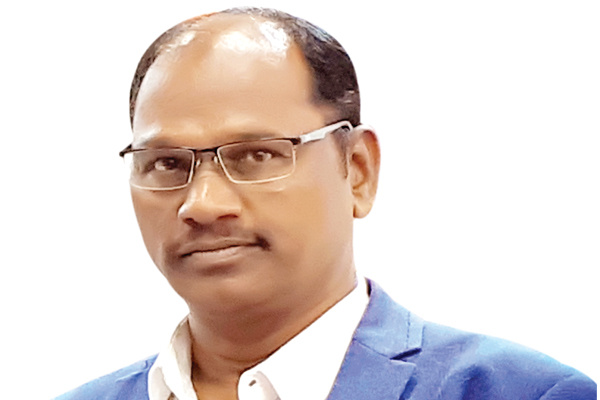 What is the mandate of TSREDCO?

Accordingly, TSREDCO is implementing various renewable energy programmes and energy conservation activities in due consultation with MNRE and BEE, respectively.

What are the main objectives of TSREDCO?

What are the renewable energy activities in the state in terms of biomass, solar, wind, mini hydel, and waste-based power projects?

What is the renewable energy potential and status of RE projects in the state?

Telangana has a vast solar potential with average solar insolation of nearly 5.5 kWh/ m2 for more than 300 sunshine days. Solar power generation potential is estimated at 20.41 GW in the state. The wind energy potential of Telangana is 4.2 GW, while biomass resource potential is 0.49 GW.

To encourage solar power generation, the Telangana Government has announced Telangana Solar Power Policy 2015 by giving suitable incentives and promotional benefits to the developers. Wind Policy and Solar-Wind Hybrid Policy and Electric Vehicle Policy are under active consideration of the government.

Status of RE Projects: Below table describes the status of RE projects in the state

What are the energy conservation activities being undertaken in the state?

Demand Side Management: Telangana State is successfully implementing the Demand Side Management activities for the reduction of energy consumption at Municipal and Panchayat level. Hyderabad is the only city that has replaced more than four lakh existing energy in-efficient streetlights with energy efficient LED Streetlights in India. The programme has avoided the energy demand by 40 MW only in Hyderabad. Other than Hyderabad, the same programme is implemented in remaining 72 ULBs. The same initiative is also under progress in various Gram Panchayats of state through RURBAN, ESCO & CAPEX model.

Energy Conservation Building Code: Telangana is the first state in India which made ECBC as mandatory for the commercial buildings and other nonresidential buildings that have a plot area of more than 1000 square meters or built up area of 2000 square meters. ECBC is mandatory for certain categories of buildings such as multiplexes, hospitals, hotels, and convention centers irrespective of their built up area. ECBC implementation through the online Development Permission Management System (DPMS) of all urban local bodies with a certification by the empanelled ECBC Third Party Assessors is the successful approach developed and implementing the same made the state to become role model to the other states in implementation of ECBC in India. As on date more than 150 ECBC certified commercial buildings are in Telangana.

Perform, Achieve and Trade: For improving the energy efficiency in the Generation companies, Distribution companies and other large scale industries, BEE has initiated Performa Achieve and Trade (PAT) Scheme which is one of the major activity under National Mission for Enhanced Energy Efficiency (NMEEE), a prestigious mission of National Action Plan on Climate Change (NAPCC). TSREDCO is working with all the designated consumers, BEE and other stakeholders in effective implementation of the Scheme in the state.

TSREDCO is also working with BEE in improving the energy efficiency in the SMEs through cluster approach.

Also Read: Telangana is investing in Power and infrastructure for the future: Ajay Misra

Which initiatives have been undertaken by TSREDCO in conducting awareness workshops and training programmes for promoting energy conservation?

TSREDCO has implemented various awareness campaigns and capacity building programmes across the state for the promotion of energy conservation which is as follows:

Under the Student Capacity Building Programme of Bureau of Energy Efficiency, 170 energy clubs have been established in government schools and various programmes have been conducted such as energy consumption calculations in the school, quiz competition, debate competition, awareness campaigns and painting competition.

Tell us about the plans and work progress on the e-mobility front.

As an SNA to the state, TSREDCO has submitted its proposal for installation of charging infrastructure in the state under FAME II.

What are the key focus areas in TSREDCO for the next five-six years?