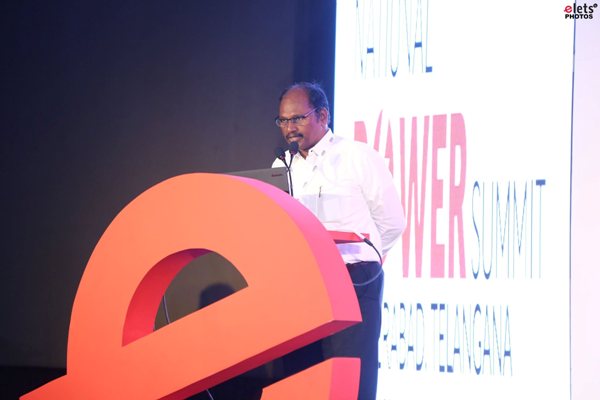 Telangana State Renewable Energy Development Corporation Limited (TSREDCO) has announced the launch of Energy Conservation Campaign on July 12, in Hyderabad at the 2nd National Power Summit. The Campaign is in lines with the Government of India’s Energy Conservation Act 2001.

Government of India has enacted Energy Conservation Act 2001 (EC Act) and developing various policies and strategies with a thrust on self-regulation and market principles with the primary objective of reducing energy intensity of the Indian economy.

In exercise of powers under EC Act 2001, Government of Telangana nominated Telangana State Renewable Energy Development Corporation Limited (TSREDCO) as State Designated Agency (SDA) to coordinate, regulate and enforce the provisions of the EC Act and implementation of schemes under EC Act 2001 within the state of Telangana in due consultation with Bureau of Energy Efficiency (BEE), Ministry of Power, Government of India.

This is expected to transform the Energy Efficient appliances market and the reduction of the prices. Accordingly, through bulk procurement, TSREDCO is distributing 9W LED bulbs at Rs 65 per bulb while the market price is Rs 130 per bulb.

According to TSREDCO, this programme prompted the organisation to initiate such DSM measures to contribute in market transformation for Energy Efficient products.

TSREDCO in association with Elets Technomedia conducted the 2nd National Power Summit in Hyderabad on July 12. N Janaiah, Vice Chairman and Managing Director, TSREDCO was the Programme Chair of the Summit.