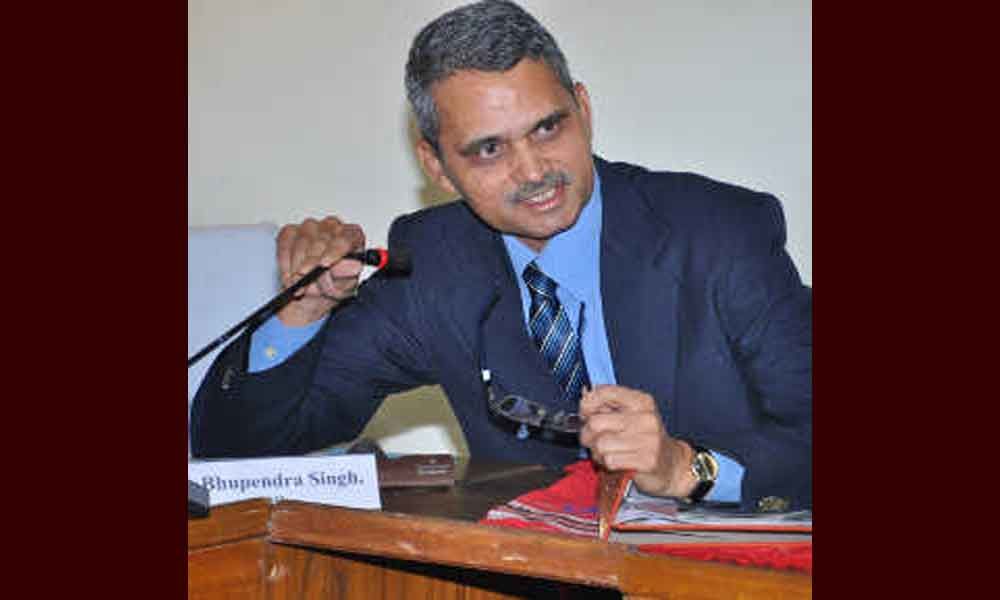 Dr Singh has taken over the post from Kapil Garg, who retired on Sunday.